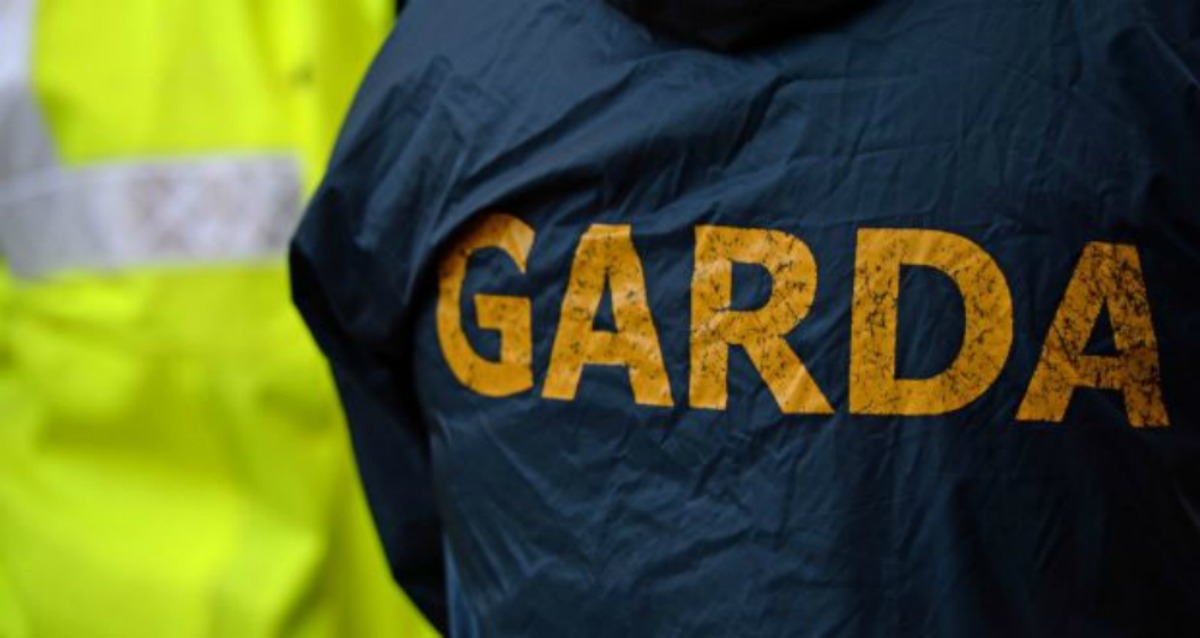 Gardai set to withdraw services on four dates in November

Rank and file gardai look set to go ahead with industrial action, with the Garda Representative Association this evening confirming four dates for November.

The announcement comes after the GRA voted overwhelmingly in favour of industrial action.

According to the association, their members have “unanimously rejected the draft proposal by government and has been mandated by conference to take up industrial action”.

GRA delegates have been meeting in Tullamore in an attempt to resolve a dispute over pay conditions.

The Association of Garda Sergeants and Inspectors has also announced it will hold a special delegate meeting in October to discuss proposed industrial action.