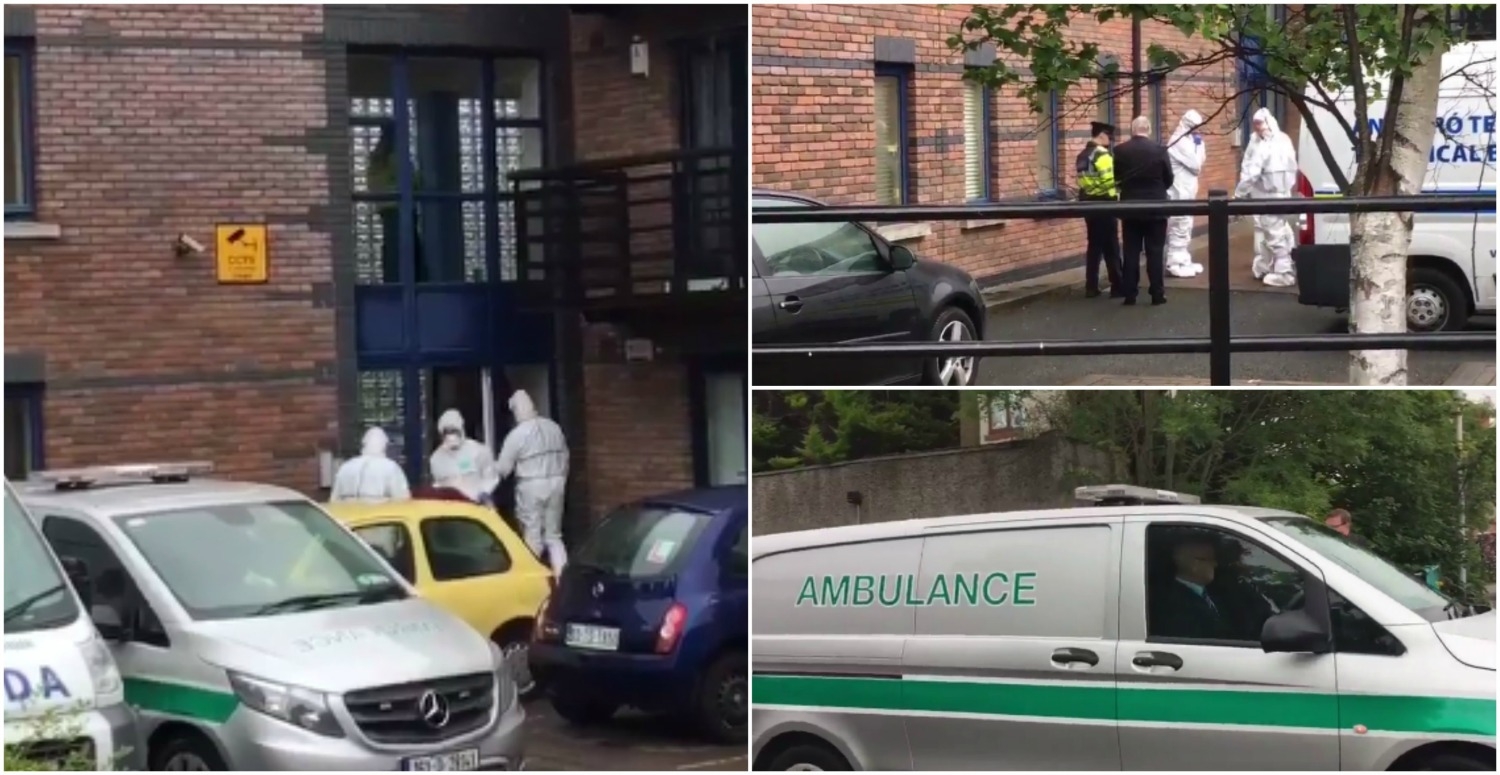 A woman (early 40s) who was arrested yesterday morning in relation to the death of a three-year-old boy in Kimmage earlier this week will appear in court this morning charged with his murder.

Emergency services were called to the Riverside apartment complex in Poddle Park at around 7pm on Monday, where they found the body of Omar Omran. The young child had been stabbed and was pronounced dead at the scene.

A woman, also found at the scene, was taken to St James’ Hospital to be treated for knife wounds.

In a statement released by Gardai this morning, a spokesperson said: “A woman in her early 40s who was arrested in relation to the homicide of an infant child that occurred on Monday evening 10th July, 2017 will appear before Criminal Courts of Justice, Court Number 3, this morning Thursday 13th July, at 10.30am.”