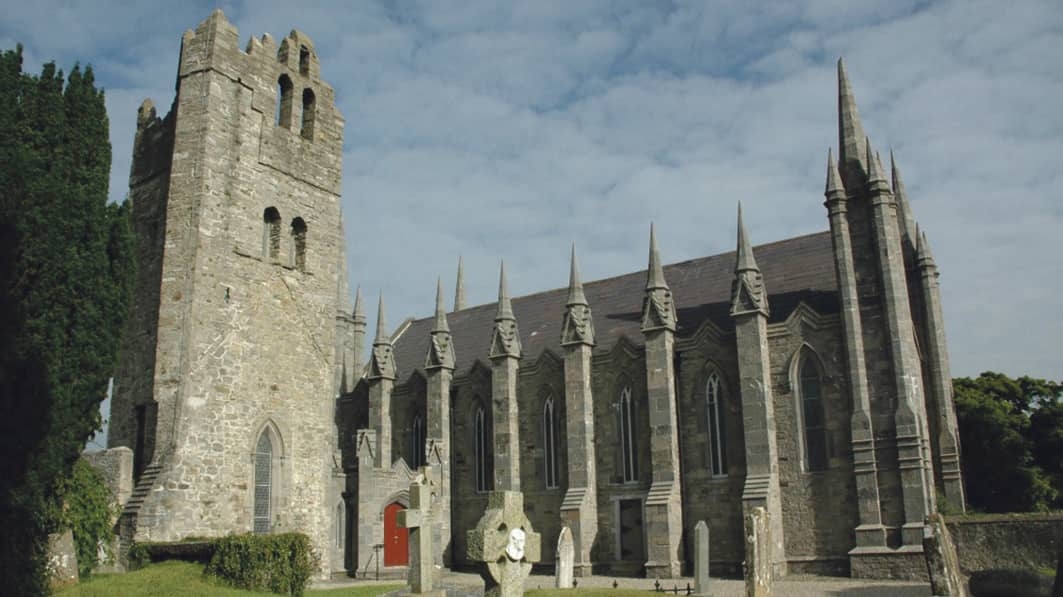 Working group plan to focus on heritage centre for Tallaght

PLANS for the development of a heritage centre in Tallaght are gaining traction after a working group was recently assembled – and other members of the community are welcome to join.

Tallaght Community Council (TCC) and the Tallaght Historical Society have been pushing for a heritage centre in the area for several years, and back in 2015 TCC lodged an unsuccessful submission for a museum in Tallaght on the council’s County Development Plan 2016-2021.

In the intervening years, TCC worked with local architect and Green Party politician Francis Noel Duffy to create a heritage map for Tallaght, and the community group lodged another submission calling for a museum in the locality in this year’s Tallaght Town Centre Local Area Plan.

Tara De Buitleár, voluntary PRO of TCC, said: “The lack of a permanent centre where the history of Tallaght could be told, celebrated and brought to life has been sorely felt.

“Meanwhile, ancient artefacts from the Bronze Age and monastic times left Tallaght and are housed elsewhere in national institutions.”

Fianna Fáil councillor Teresa Costello tabled a motion about developing a museum in Tallaght at a council meeting earlier this year, which was supported by the majority of her colleagues – and it is now a formal objective of the Local Area Plan.

According to TCC’s vision for the project, the proposed museum will feature exhibits covering a variety of topics of historical and mythical importance, from the Parthalon invasion to Fionn McCool, while also acknowledging the monasteries, farmlands, mills and literary greats that are synonymous with the area.

Ms De Buitleár added: “To explore this goal over the summer, TCC began talking with other residents who feel passionate about getting a heritage centre for Tallaght in this decade.

“A working group is emerging, focused on building up the proposal and momentum around this objective.

“The group has overcome the meeting restrictions using Zoom during the summer.

“We are fortunate to already have some local historians, talented authors and history buffs on board – such as Michael Whelan, Albert Perris, Eamon Maloney and Tomas Maher.

“So far politicians Cllr Teresa Costello and TD John Lahart have confirmed their commitment to the group.

“The growing working group is firmly apolitical and hopes to work with all parties on this project in the months ahead.”

However, as a group that is firmly rooted in the community, TCC is looking for other residents who may be interested in being a part of the working group, and who share a passion for recognising the historical importance of Tallaght.

“We would like to invite anyone who has a grá for Tallaght heritage – built and environmental – to join the working group,” said Ms De Buitleár.

“If you feel you can help us push the concept of a heritage centre for Tallaght, the County Town of SDCC, we want to hear from you. We want to grow the working group further in 2020.”

The next Zoom meeting for the working group will take place in early November, to take part email TCC at tallaghtperson@gmail.com, and follow Tallaght Community Council and A Ramble around Tallaght on social media for more updates.