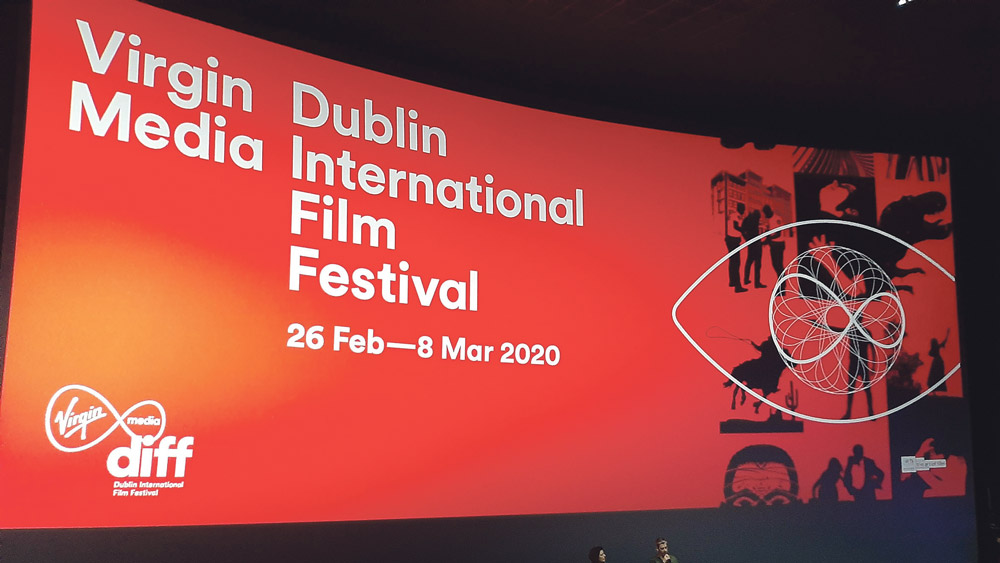 The documentary followed the Irish men’s and woman’s street leagues teams incredible journeys to compete at the 2017 Homeless World Cup in Oslo.

It premiered on RTÉ in August. Prior to this, the one-hour documentary premiered at Cineworld, Parnell Street, during the Virgin Dublin International Film Festival 2020 – about two weeks before the first Covid lockdown.

The documentary features contributions from actor Colin Farrell, an ambassador for the team.

Farrell, who has been to a HWC with Irish teams recalled “an incredible sense of community and fun.”

“But the men and women involved have all dealt with the things we have dealt with in some measures, in really extreme ways,” said the actor. 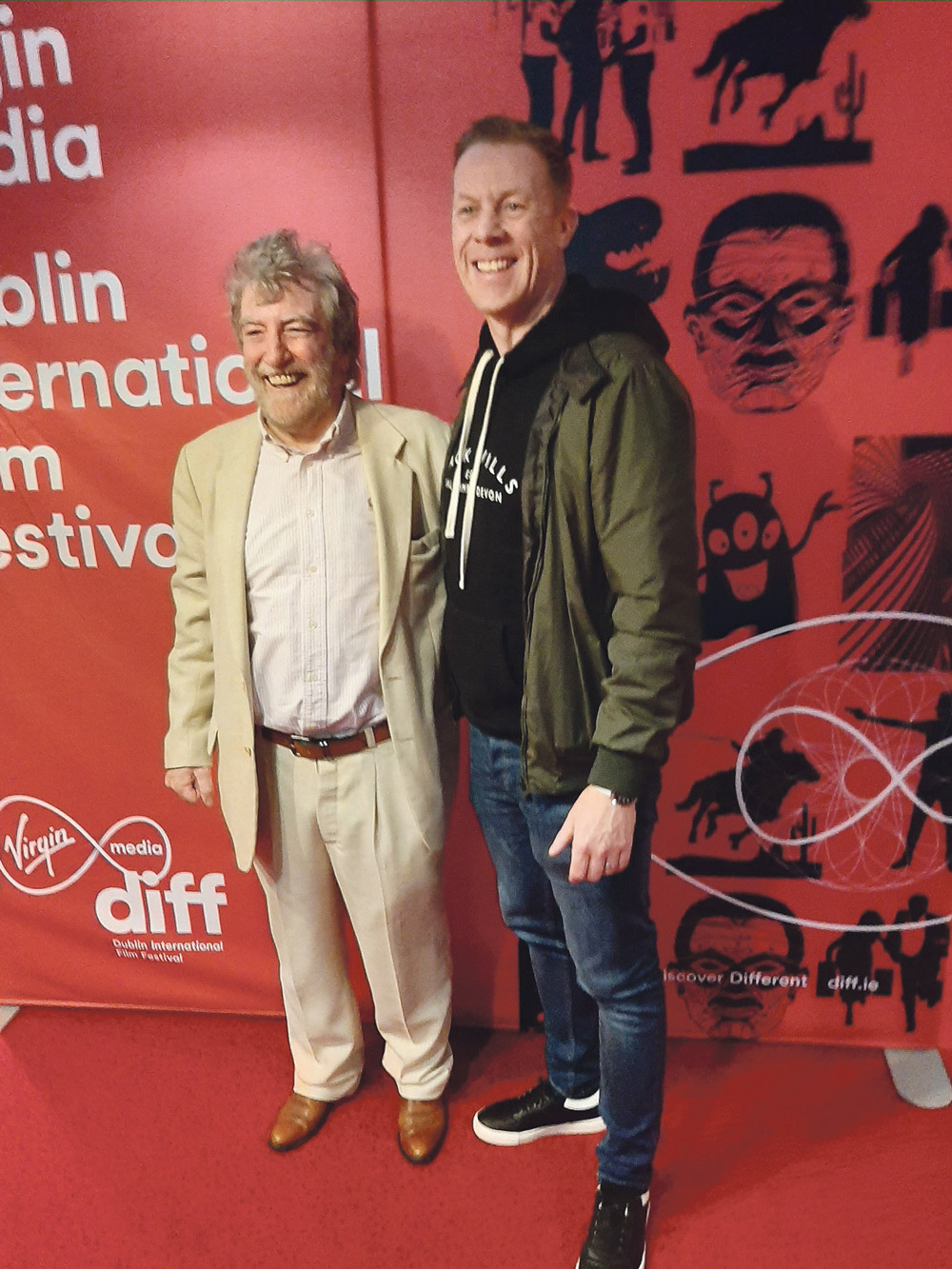 Players who have combated social issues and addiction issues are eligible to play in the leagues, and compete in trials for a place in the annual World Cup squad.

Clondalkin resident Sean Kavanagh, Irelands Big Issue editor, established the Street League and Irish Homeless World Cup team in 2004, after noticing the Celtic Tiger saw many fall through the cracks and “left behind.”

“To engage with them, I thought it might be a good idea to have a football tournament,” he said.

The ladies finished 10th overall, and were presented with a best newcomers trophy.

The men’s team were managed then and now, by Clondalkin native and former Irish international Thomas Morgan, and were captained in Norway by Cherry Orchard man David Bissett.

The boys in green reached the quarter finals and finished eighth out of 48 countries.