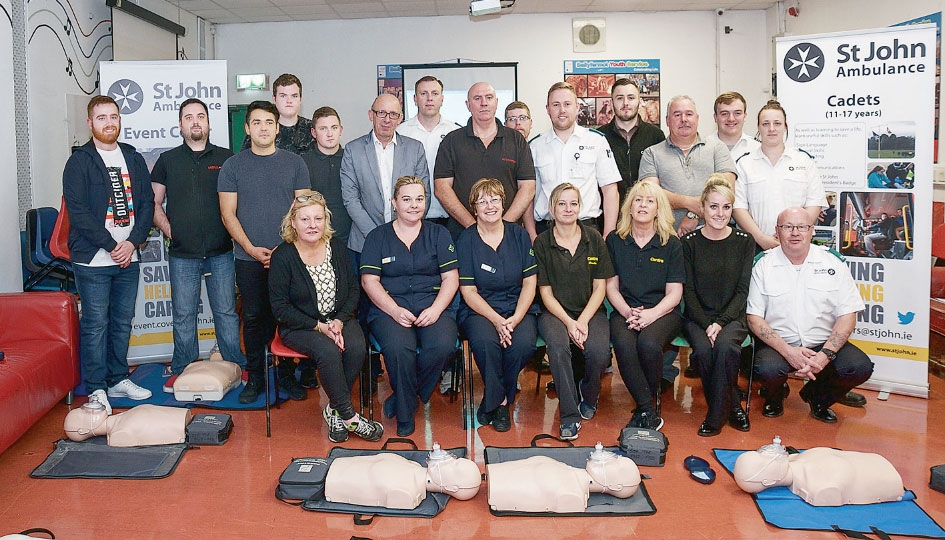 August saw major developments and proposals for plans of some landmark sites across the county.

This includes plans for the €15 million Dublin Mountains Visitor Centre – including the Hell Fire Club – lodged by South Dublin County Council to An Bord Pleanála.

Over in Clondalkin, figures indicate some 25,000 people visited the new Round Tower visitor centre in Clondalkin in the first two months of the €4 million project opening.

Meanwhile, another local landmark, The Square town centre, went on the market for a price in excess of €233 million, while the announcement of plans for a town the size of Wexford in Clonburris containing 8,000 new homes, lead to concerns about deteriorating traffic problems, already at saturation point.

New homes are in big demand, particularly as only 10 Council homes were built this year in the county in 2017. according to information provided by South Dublin County Council to Oireachtas members.

In other news, a man (24) was stabbed at the front door of Tallaght courthouse and taken to hospital with injuries. The suspect made his escape along a short laneway beside the courthouse.

Gardai came under attack from youths throwing stones and missiles, whilst providing overnight protection for the re-instalment of a CCTV camera in Cherry Orchard – knocked down by criminals in a stolen truck.

Thugs also caused bus services to be curtailed in parts of Tallaght, Clondalkin and Ballyfermot.

The mystery of the new owners of the Cuckoo’s Nest continues to intrigue locals in Kilnamanagh after the ‘For Sale’ sign changes to ‘Sold.’

Cherry Orchard resident Lisa Chamber gathers over 1,200 signatures in the area, in a bid to create an out-of-hours service for mental health supports, with chronic levels of suicide reported in recent weeks.

Sex in broad daylight and scrambler activities are among the issues causing concern for residents who live close to Le Fanu Park in Ballyfermot.

Further havoc in Tallaght and Clonburris sees burnt-out cars decorate pitches and vacant land, and a young St Mark’s GAA player suffers bleeding to his leg after being cut by a syringe at McGee Park.

It’s reported that South Dublin County Council has taken in over €1.8 million since 2014 by selling graveyard plots to the public.