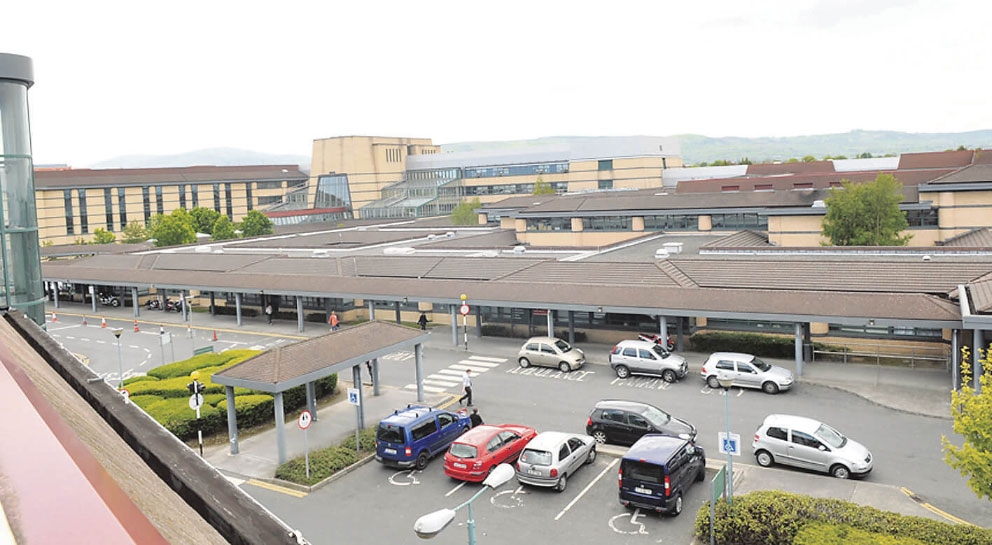 A YOUNG mother passed away in the Children’s Hospital at Tallaght University Hospital on Sunday (February 3), where she was found unresponsive when she was accompanying her young son who was an in-patient in the hospital.

Mother-of-two Sarah Jane Brazil (32), from Knockmore Park in Killinarden, was found unconscious in the hospital where her son was being treated.

“The person was accompanying a young in-patient who was being treated in the children’s service.

“Children’s Health Ireland and Tallaght University Hospital would like to extend their condolences to the family of the deceased.

“As is the case with all unexpected deaths, the relevant authorities were immediately alerted and support was provided to the family. No further comment will be made out of respect for the family.”

Ms Brazil’s funeral took place in the Church of the Sacred Heart in Killinarden on Friday, February 8, at 10am, followed by cremation at Newland’s Cross Cemetery at 12 noon.