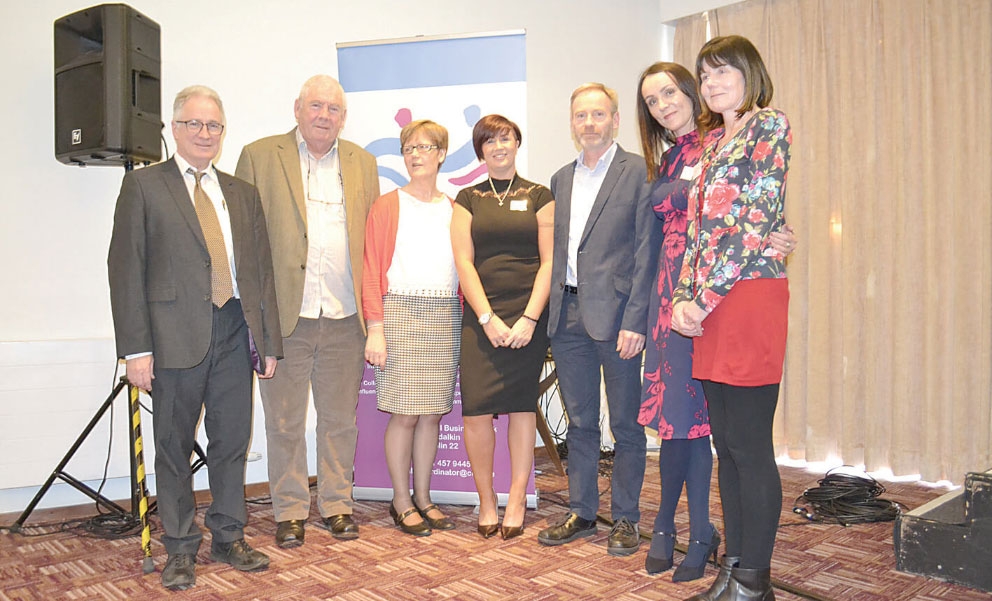 THE appeal of heroin amongst young people in the Clondalkin area has dramatically reduced in recent times.

Young people in their 20s who have spoken to Clondalkin Drugs and Alcohol Task Force (CDATF), are “fiercely resistant to the idea of using heroin, crack cocaine, or intravenous drug use.”

They clearly differentiate themselves from older people in their 30s and 40s labelled as ‘junkies’ or “scumbags”, and the stigma associated with heroin, methadone and crack cocaine.

However, CDATF warned that young people they have spoken to are more attracted to using cheaper new psychoactive substances – ecstasy, ketamine and ‘party products of dubious quality’, often sourced online.

A big danger with this nationally, is that young people are not generally engaging with local drug services.

They associate these services with injecting heroin users, and do not see themselves as having a problem as they don’t inject.

The findings are a small sample of an extensive CDATF local drugs strategy, which was launched on Monday, March 26, at The Louis Fitzgerald Hotel by Minister of State Catherine Byrne.

The massive report has been developed by CDATF, as an effective response to drug harms, policy harms, poverty and inequality.

CDATF’s strategy is informed by research published in 2016 which raised concerns that drug policy in Ireland has become more focused on addressing individual drug using behaviour as if these issues were context free.

Issues of poverty and inequality

The group said it also highlighted the fact that little attention is paid to the harmful outcomes of government drug policy and the underlying issues of poverty and inequality.

Members of CDATF welcomed the recent publication of the new National Drugs Strategy 2017 – 2025, which indicates a policy shift towards treating drug and alcohol abuse as a public health issue, rather than a criminal justice issue.

However, there is concern in the sector that the strategy, won’t be accompanied by the resources required to fully support those most at risk.

CDATF’s strategy was developed in consultation with key stakeholders, including members of the community, service users, and service providers.

It places significant emphasis on rebuilding community and partnership-based models that have effectively been dismantled over the past decade, thanks to year on year budget cuts, policy shifts, and extreme levels of bureaucratic requirements via current and past administrations.