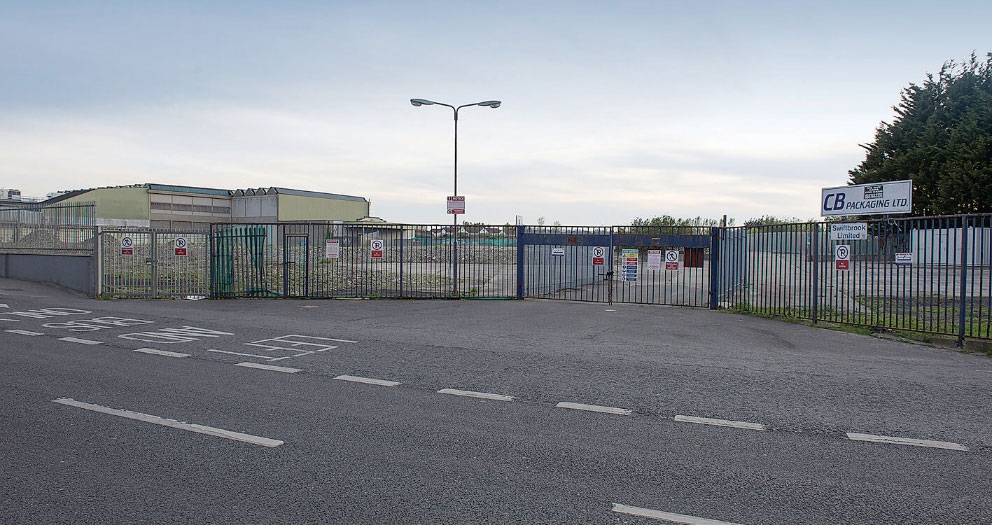 FAST-TRACK plans to build over 1,000 build-to-rent apartments at the former CB Packaging site in Clondalkin, have been lodged with An Bord Pleanála.

Applicants Arbeten Limited are behind the proposals, located at the vacant 20-acre site on Ninth Lock Road, behind The Mill Shopping Centre in Clondalkin Village.

1,000 build-to-rent apartments are planned for the former CB Packaging site in Clondalkin

The land was originally the site of a factory operated by CB Packaging Limited, who manufacture paper and paperboard.

Set up in 1956, CB Packaging’s current partial address is listed as Dublin 17.

Proposals by Arbeten for 1,009 build-to-rent apartments, is the largest of these type of ‘cuckoo fund’ schemes in the State to date.

Finance Minister Paschal Donohoe is reportedly examining the tax arrangements of so-called cuckoo funds, with owner-occupiers essentially locked out of purchasing the properties.

The company is linked to Propiteer, an exclusive members-only property group.

Propiteer are understood to be interested in other sites in the area, and last year, purchased the Ibis Hotel at the Red Cow for €14 million.

The 20-acre CB Packaging site was once owned by developer Liam Carroll and zoned for the development of a new town centre.

An Bord Pleanála is due to decide on the planning application by July 1.