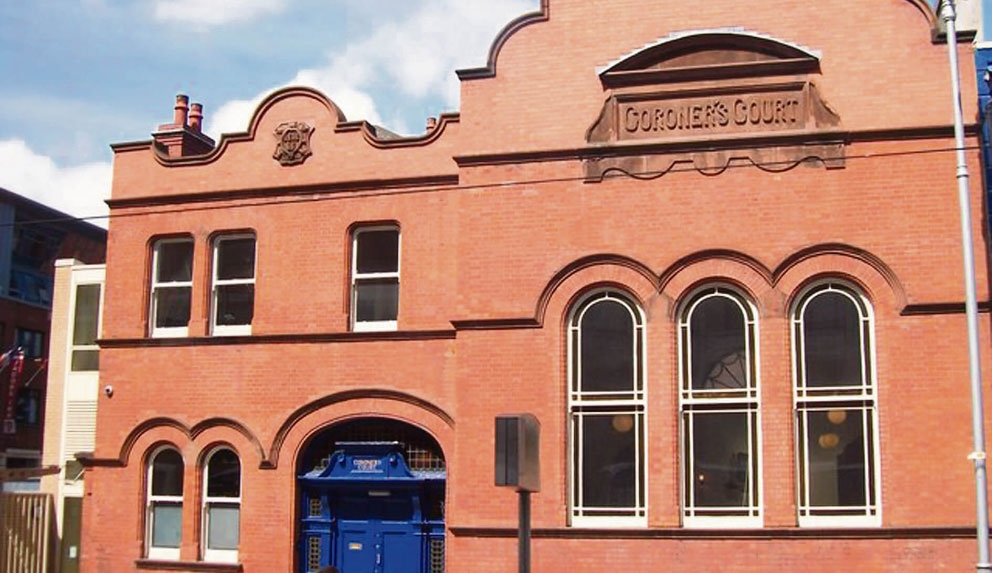 A jury at an inquest has found that a 19-year-old man shot dead in a Dublin pub was unlawfully killed.

Dublin Coroner’s Court heard evidence at the inquest of Darren Cogan (19) from Bluebell Road in Dublin 8. He was shot dead as he socialised with friends at a bar in Inchicore on June 25 2011.

A previous inquest heard how Rose Cogan, mother of the deceased, identified his body in hospital following the fatal shooting.

A friend of the deceased gave evidence of how they had gone to the pub for a few drinks shortly after 10pm on June 24 2011.

The friend said shortly after 11pm two men with guns entered the pub and began shouting, ‘where are all the rats.’

Gardai were called and Mr Cogan and his friend stayed on after Gardai left.

The inquest heard that shortly after midnight the gunmen entered the pub a second time and discharged a number of shots.

Another witness described the scene and said the gun was pointed at him.

“I heard the door bang open again, there was a fella with a balaclava, with his hands outstretched, pointing a gun at me. I ran. Then he started shooting,”

Detective Inspector David Harrington said the gunmen had entered the pub shortly after midnight and discharged a number of shots. Darren Cogan was fatally wounded. He was rushed to St James’s Hospital where he was pronounced dead.

A post-mortem examination conducted by Professor Marie Cassidy gave the cause of death as a gunshot wound to the chest.

A Garda investigation was launched and in excess of 240 lines of inquiry were followed. Statements were taken from all 116 people in the pub on the night and an extensive collection of CCTV footage was viewed. A number of arrests were made.

“Unfortunately at this point there is insufficient evidence for a prosecution. The investigation remains open and any information will be acted upon to try to bring the perpetrators to justice,” DI Harrington told the inquest.

The jury returned a verdict of unlawful killing by person or persons unknown.

Coroner Dr Myra Cullinane extended sympathies to Mr Cogan’s mother and family. The coroner said Darren’s death would have been sudden and he would not have suffered.

“I know it’s very hard for you to come to court and be reminded of these terribly tragic events, my deepest condolences to you, he was so young,” the coroner said.