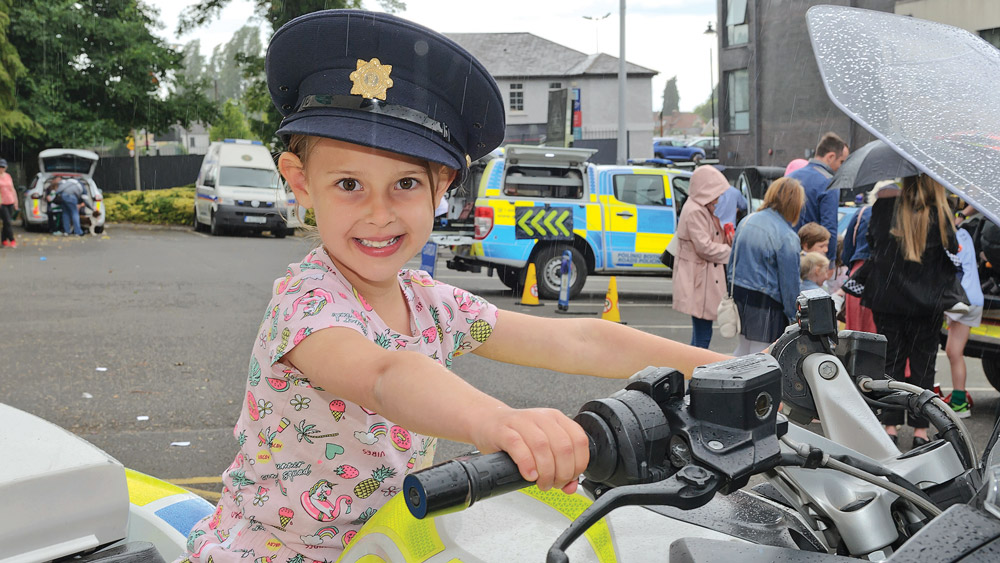 Maya on a Garda bike during the Open Day in Clondalkin Garda Station.

100 years of An Garda Siochana celebrated with open-day event

THE Air Corp pipe band led a march around Clondalkin village on Saturday as gardai and residents celebrated an open day at the local station.

It was an occasion that also commemorated the 100-year anniversary of the foundation of An Garda Síochána.

Residents were invited to Clondalkin Garda Station for an open day on Saturday, enjoying a look at different units and a tour of the station.

Clondalkin Superintendent Anthony Twomey said: “It went very well and was well attended. We had the centenary march around the village, the Air Corp led us out the back gate, we had our own members, followed by members from the district. 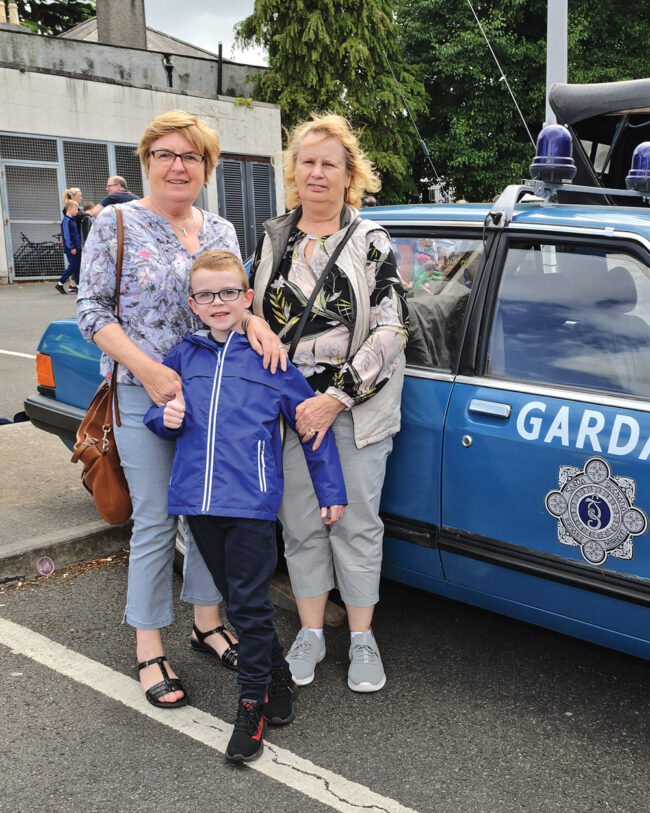 “Visitors got to meet and greet the mounted unit, bikes, different support vehicles, there was even a number of vintage vehicles. And of course, our two little blue heroes were present on the day and the Clondalkin Youth Band. All in all, a fantastic day.” 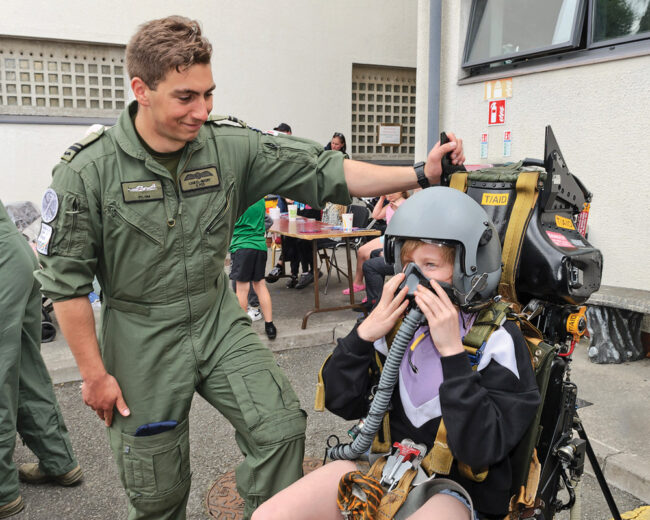 The open day at Clondalkin was run in conjunction with the 100-year anniversary of An Garda Siochana, which is being celebrated nationwide throughout the year.