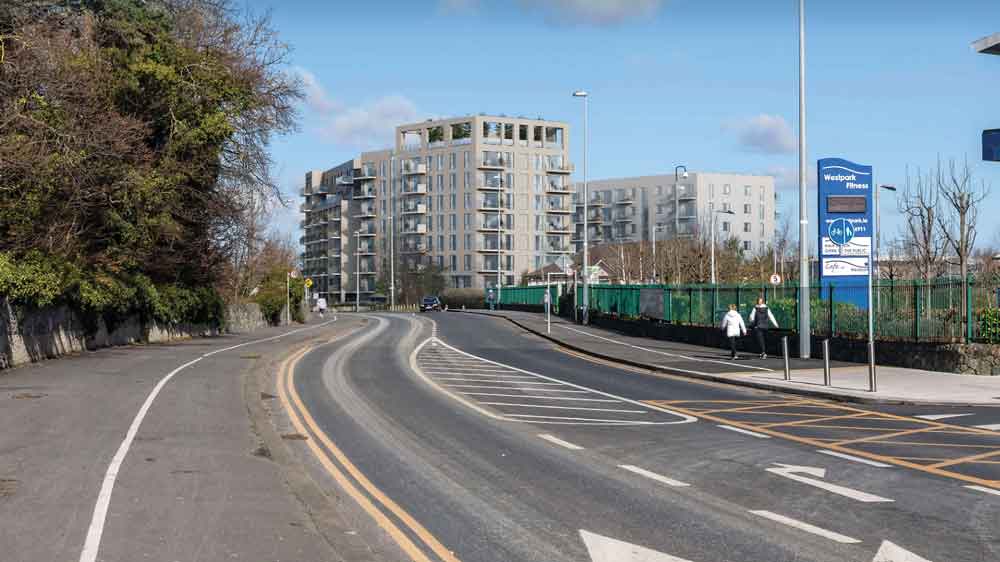 PLANS for the development of 197 apartments on a vacant site on the Greenhills Road in Tallaght have been submitted to An Bord Pleanála.

The plans for the proposed development, to be called Bancroft View, were lodged by Greenhills Living Limited, with a registered address in Drumcondra, on May 17.

The plans were previously before An Bord Pleanála for a pre-planning consultation, which is carried out before a formal planning application is lodged, at which point the developer proposed the construction of 263 apartments on the site.

Last February, the appeals board ruled that the development in the pre-planning consultation required “further consideration/amendment”, leading to the scaled-down proposed development of 197 apartments that was submitted last month in the formal planning application.

The apartments, totalling 79 one-bedroom, 105 two-bedroom and 13 three-bedroom units, are to be housed in four blocks ranging in height from seven to eight storeys with an eighth-floor level roof. 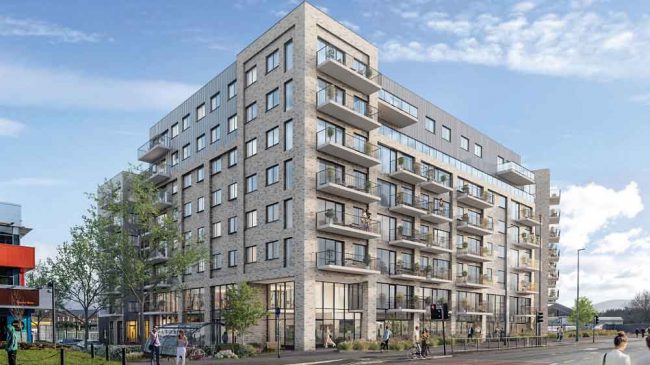 It is noted in the application that all of the apartments will have direct access to an area of private amenity space, in the form of a balcony, and will have shared access to internal communal amenities.

A decision on the application for the Bancroft View SHD is due from An Bord Pleanála by next September.