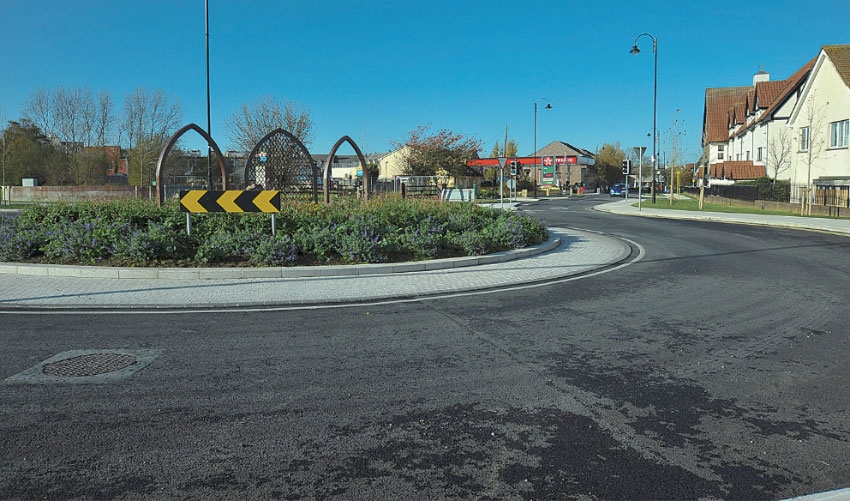 THE development of a 38-unit residential development in Newcastle has been given the green light by South Dublin County Council, on the condition that a number of the housing units from the applicant’s original application are omitted.

Geotechnical Investigations Ltd lodged their planning application with the council last November, outlining plans for the development of houses and apartment units across a number of blocks off Newcastle’s Main Street, near Peamount Cross.

There are provisions for four housing units for the elderly, and for landscaping, parklands open space, car parking and street works.

The council has instructed that the site where the applicant proposed that Block E would be located should instead be “subsumed as public open space”.

Planned rear access lanes between the rear gardens of each of the residential blocks must also be omitted as part of the council’s conditions for granting permission for the development, and the space where the lanes were planned to be developed should be “incorporated into the private amenity space associated with each unit”.