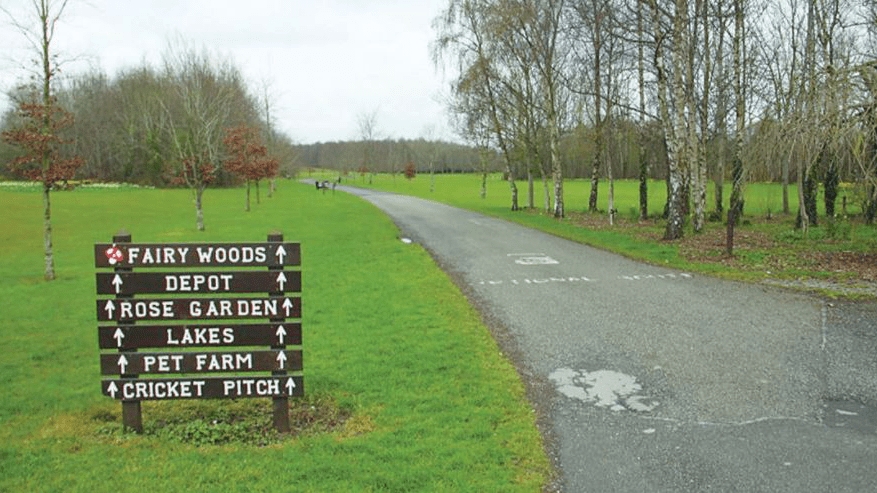 A NEW €400k playground is due to open in Corkagh Park by the end of year.

The playground is currently under construction, which will continue during Level 5, weather permitting. Cllr Trevor Gilligan said the aim is for the playground to open by the end of November.

“This is a welcome development during these unprecedented times,” he said.

“The upgrade is long overdue and I commend the council for their creativity and ideas. During Covid restrictions, parks, playgrounds and allotments are open in line with guidance and social distancing.

“The playground will be fully buggy and wheelchair accessible. This has been a huge issue since I have been elected in 2004 and before. It is probably the only playground with stones and you can’t drag a buggy over the stones.  There will be no more stones anywhere.

“There are new tarmac paths around the outside and through the centre and the safety surfacing is woodchip.  This will be unrecognisable from what was there previously. I would like to thank the team at South Dublin County Council for their dedication to this development.”