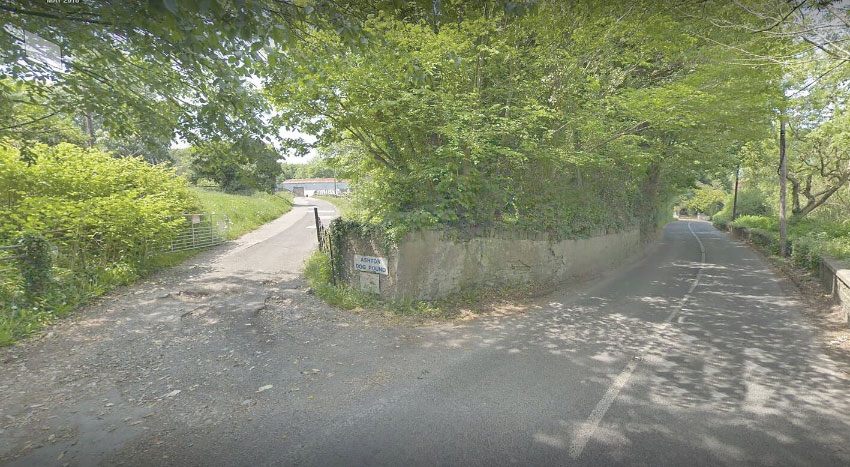 JUST over 50 dogs were euthanised by South Dublin County Council in 2018.

At this month’s meeting of SDCC, Councillor Sarah Holland put down a question asking “under the terms of SDCC’s contract with Ashton Dog Pound, could the Chief Executive please outline how many dogs were euthanised, and how many rehomed in 2018?”

The Council replied that under the terms of their contract with Ashton Dog Pound, the policy is to re-home dogs that are suitable for re-homing and that the homes are “commensurate with the wellbeing of the dogs”.

The Council added: “The Pound operators work with the public and a number of rescue groups to achieve a high level of re-homing.”

There were 473 dogs who were stray, seized or surrendered entering the pound. 134 dogs were reclaimed by their owners, 329 dogs were rehomed, 52 were euthanised and three died naturally.