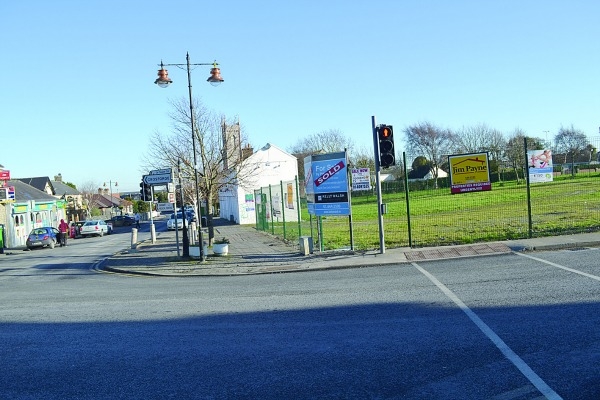 AN BORD Pleanála have upheld a decision by South Dublin County Council, to refuse permission for a proposed petrol station and retail store at the site of the former Saggart Arms pub.

Maxol were seeking permission to demolish the Saggart Arms, and redevelop the site with a two-storey retail building containing off licence/self-service/deli area, at the junction of Main Street and Boherboy.

The council said the development would contravenes conservation principles and provisions within the South Dublin County Development Plan, leading to an appeal by Maxol to ABP.

In upholding the appeal, ABP considered the development would comprise an” inadequate design response to the village centre.”

The Board felt it would seriously “injure the character of Saggart Village” and “not generate the type of activity required to sustain the development of a vibrant village centre.”

Furthermore, ABP were not satisfied the demolition of the former pub would contribute to the streetscape.

Aaerial orthophotography and planning history indicate the petrol filing station was being removed in 2009, and by October 2013 the site appears much as it does today.

ABP refused permission for the Maxol development on August 31.