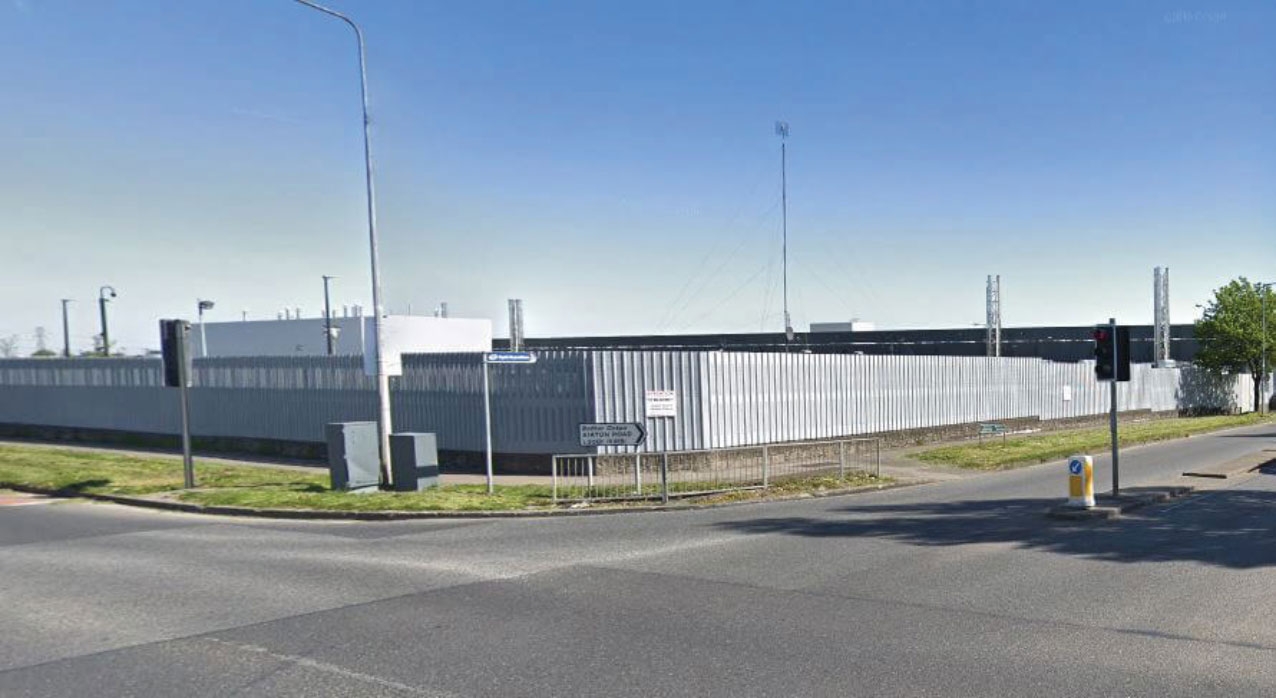 THE potential to recoup waste heat from Amazon’s new data centre in Tallaght and distribute it to local homes and businesses is being tested through a pilot scheme run by South Dublin County Council.

It will use excess heat from Amazon’s new data centre on the Belgard Road to power local networks in functions such as central or water heating – the first scheme of its kind in the UK or Ireland.

Officially announced on Wednesday at Government buildings, the scheme is partly funded by the European Union’s HeatNet NWE programme, and open to larger-scale projects seeking to reduce CO2 emissions in Europe’s north-west.

The Tallaght project is estimated to reduce carbon dioxide emissions in the South Dublin County area by nearly 1,900 tonnes per year.

It will also connect to a new private residential development at Belgard Gardens, comprising 1,423 apartment units and 339 student units, which is currently in the planning process.

Properties in the area dubbed ‘Phase 1’ that are deemed “economically feasible to connect” will also be hooked up to the district heating system, including Tallaght Hospital buildings.

In July, Amazon told The Echo they were working with SDCC to enable the local authority to use excess waste heat from their data centre at the former Jacob’s factory.

The global giant has five data centres in Tallaght, and has expressed a desire to work with community partners in capturing efficiency and supporting the Irish economy.

Amazon has already successfully captured waste heat from the neighbouring Westin Building Exchange at their corporate headquarters in Seattle.

One of conditions attached to the planning permission in August for their latest Tallaght data centre included the provision of an energy centre to collect and redistribute excess heat into the local area.

According to a report published this week by data centre industry group Host In Ireland, using “idle” power in storage devices could drastically improve the efficiency of a data centre.

Companies such as Google, Microsoft and Amazon, who all have data centres in South Dublin County, have committed to securing 100 per cent in renewable energy sources.

A not-for-profit called South Dublin DH Company will be set up by the council and tasked with the management and future development of the Tallaght district heating system.

Ireland is targeting 70 per cent renewable energy for the country by 2030.