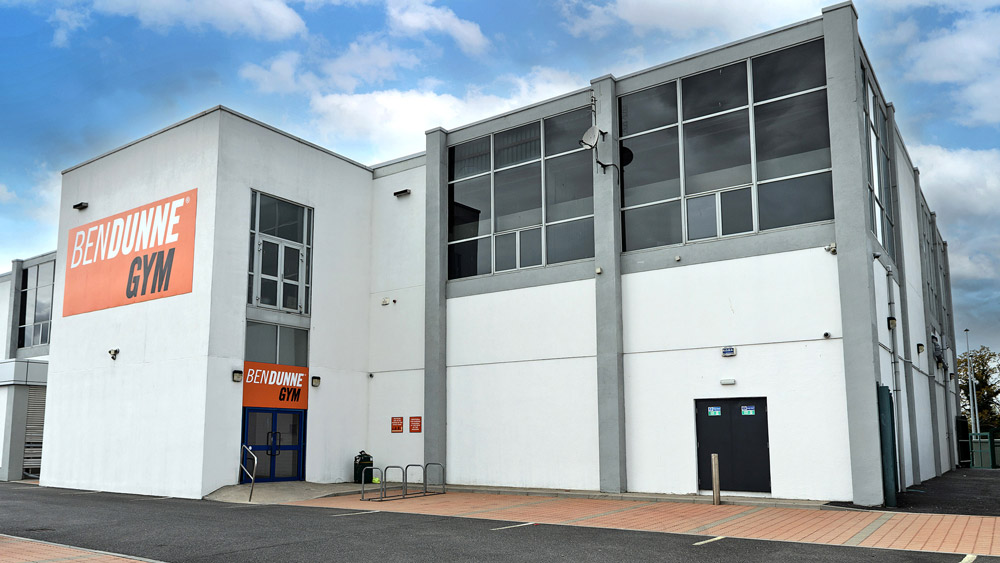 The Ben Dunne Gym in Lucan closed its doors

THE Lucan Ben Dunne Gym was one of six fitness premises that has been permanently shut by the businessman, citing the impact of Covid.

Mr Dunne closed half of his gyms after revenue dropped by less than 50 per cent.

Prior to Covid, there were 12 Ben Dunne Gyms.

He said: “I have lost an awful lot of money but we have swung away from that situation and we are making a profit again.”

Barkisland, which accounts for a number of gyms in the group, recorded a pre-tax loss of €1.55m and this followed a pre-tax profit of €1.2m in the prior year.

The accounts state that Ben Dunne gyms were closed most of the period from March 2020 to June 2021 and since reopening in June 2021 “are trading strongly”.