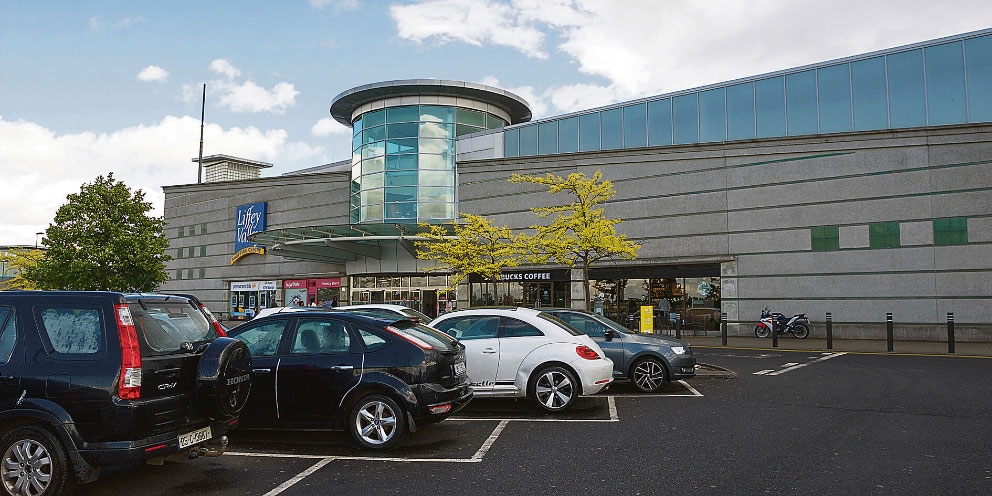 Centres say Christmas shopping up by 2 per cent

FOOTFALL for the Christmas period was up once again at local shopping centres, with two per cent increases reported at The Square and Liffey Valley Shopping Centres.

A late mad dash was certainly in evidence at Liffey Valley on Christmas Eve, which was bursting to the seams with shoppers.

However, Denis O’Connell, Centre Director, Liffey Valley Shopping Centre, said the festive rush was split between the relatively new concept in Ireland of Black Friday and the ten days before Christmas.

He said: “Black Friday at the end of November was brought in recent years by retailers to Ireland with the mindset of trying to kick off Christmas shopping early, but it doesn’t work. It is followed by a slowdown.

“It is busy at Black Friday but then for the first week to ten days in December, it is a bit slow until it really picks up from the 13/14th onwards.”

He continued: “Our footfall was up by two per cent. I’m not in a position to divulge how individual tenants performed, but the feedback we got was that tenants were quite happy.

“That was helped by a couple of late-night opening hours, and Christmas Eve was phenomenal.

“Parking was not an issue thanks to a fairly robust traffic plan in place, co-ordinated with Ronanstown gardai and ourselves.”

Meanwhile, over in Tallaght, Jack Martin, Director of Retail at The Square said: “We were very pleased with footfall this year and the Centre saw a two per cent increase in December.

“This will be the seventh year of footfall growth over the Christmas period.

“Trading feedback from many of the tenants was mixed with a large number seeing a slight increase in revenue on last year or numbers similar to 2017.”

The Echo also contacted Citywest Shopping Centre and The Mill in Clondalkin for comment.