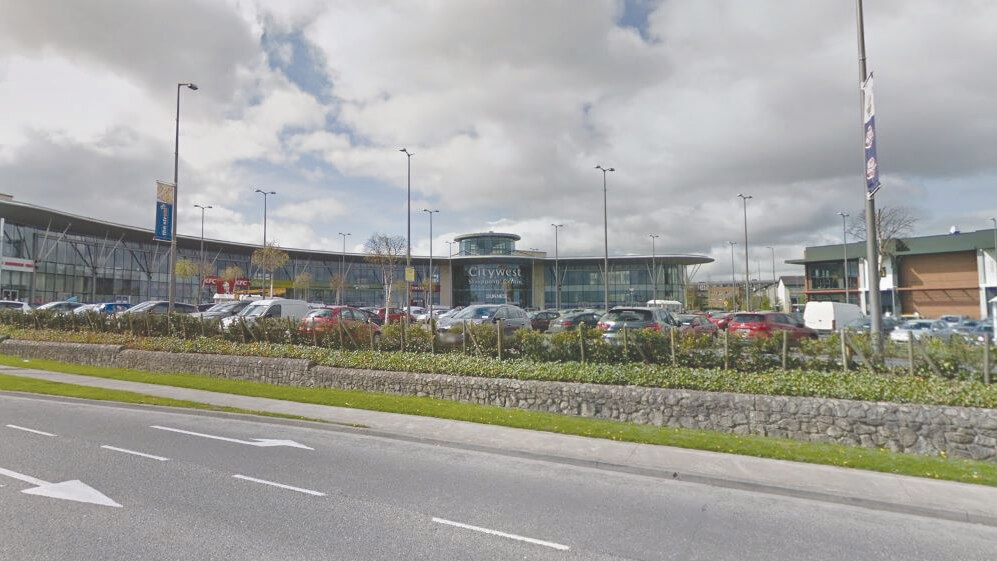 CITYWEST Shopping Centre has lodged a fast-track planning application with An Bord Pleanála for the development of 296 apartments at the shopping centre, while residents are “fuming” about the increase in planned residential developments in the area.

One resident has claimed that they are hearing about these new developments “too late for them to be objected to or challenged”.

The area looks set to be a hub of development in the near future, as several planning applications for substantial residential developments have been lodged in recent months.

Permission was granted for the construction of 52 houses at Magna Park on Citywest Road last July, and in the same month permission was also granted for a separate development of 78 houses and 20 apartments on Fortunestown Lane.

Construction recently began on a 282-unit apartment development, to be housed across three blocks at Cooldown Commons, which has been dubbed the Citywest Quarter by developer Cairn Homes.

Under new fast-track legislation, where developers can apply directly to An Bord Pleanála for planning permission for large-scale residential developments after a pre-consultation with the local authority, plans were submitted last month for the development of 473 dwellings on a greenfield site across from Citywest Shopping Centre.

A Citywest resident, who asked to remain anonymous, told The Echo: “We are only hearing about these new developments too late for them to be objected to or challenged, and within weeks new estates are popping up everywhere.”

Similarly to planning applications that are processed by South Dublin County Council, submissions and observations on fast-track applications can be lodged within five weeks of An Bord Pleanála receiving the application.

Developers are also required to publish a newspaper notice of the development, and to erect a site notice at the location of the proposed development.

The resident also mentioned the impact that these developments could have on traffic in the area, adding: “The residents in Citywest are outraged with the fast growth of the surrounding area with no consideration for the already congested traffic.

“Locals in the area are fuming and now fear for the area – it can only get worse.

“Driving will become a nightmare, [and there will be] very little green areas or a community hall left for the youths.

“The council and developers don’t care about the residents and only see the profits to be made, but it’s us locals who will have to suffer.”

Although a venue and date has not yet been decided, plans are being made for a public meeting for Citywest residents to voice their concerns about the potential impact of the planned large-scale housing developments in the area.