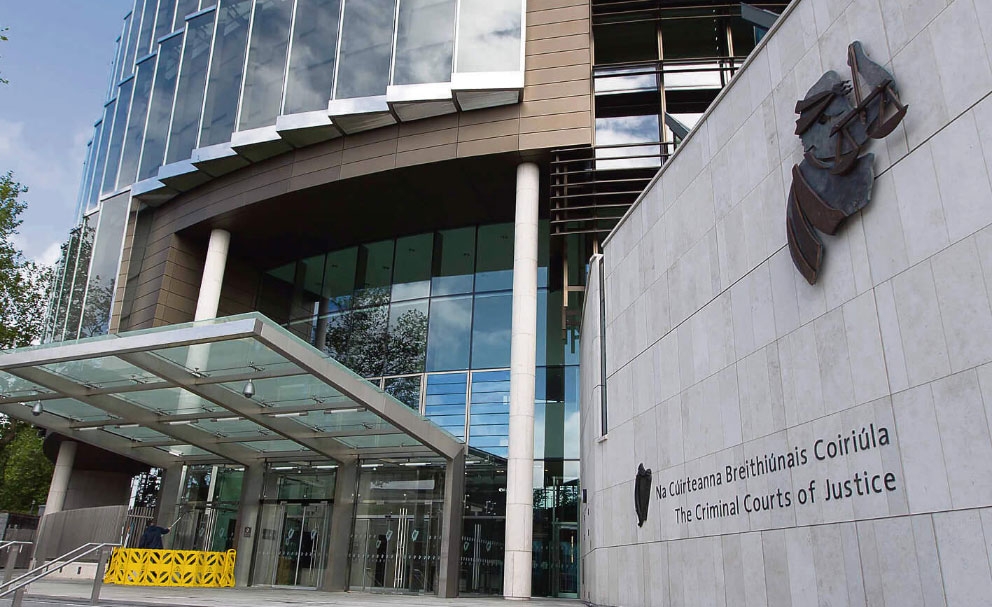 A business man who turned to drugs after the break-up of his marriage is to be sentenced next October for the armed robbery of a petrol station.

On March 31, 2017 he went into a Maxol station in Lucan, south Dublin and threatened staff with a claw hammer.

He shouted at staff to “open the f**king till”. When the till wouldn’t open Doherty struck down on it with the hammer and took the cash.

He ran out of the shop with around €400 in cash and left in a black car. Gardai were able to link the car back to Doherty and arrested him.

He agreed with Sarah-Jane O’Callaghan BL, defending, that this offence was out of character.

She told the court that the failure of Doherty’s marriage had a devastating effect on him and he wasn’t able to cope. He began abusing drugs and this led to the failure of his business, she said. Counsel said Doherty carried out the robbery because he needed money to feed his addiction.

She said he is ashamed of his actions.

Judge Melanie Greally ordered a report from the Probation Service and adjourned sentencing to October 16. She remanded Doherty on continuing bail to that date.