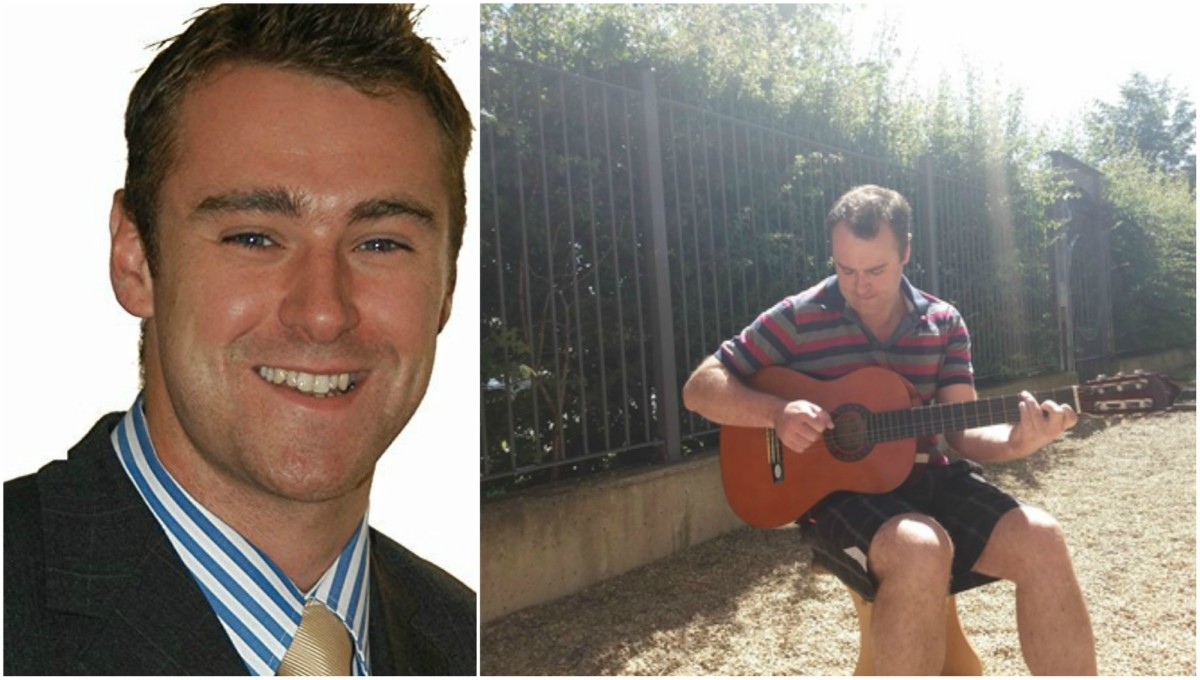 Cllr Gilligan was recently interviewed by Hot Press, during which he described the album, which is available for free on iTunes and Spotify, as a “great, all-round album” and as having “everything; catchy tunes and simple lyrics backed up with tight composition and structure”.

He added, “Carlsberg don’t do albums, but if they did, they would probably release helloWorld.”

Speaking to Echo.ie today (2 January), Cllr Gilligan said it was an honour being intereviewed by Hot Press and that he really appreciated the coverage.

Discussing the inspiration for the album's title, helloWorld, with Echo.ie, Cllr Gilligan said he was inspired by his Information Technology Bacherlor's Degree at Trinity College Dublin, where "Hello World" is one of the first Java programmes you learn.

He added that he doesn’t have any real goals for the album, saying that “if you don’t expect something and get something, that’s great”.

Talking about the songs, Cllr Gilligan said some of them were written over 10 years ago and that by releasing them it represents “a chapter of my life I can finally close”.

As for a second music album, Cllr Gilligan told Echo.ie that he is considering a future release and that he has “easily 10 or 12 songs started, some new, some five years old”.

As for his future music plans, he said he will decide in the next two or three weeks but that he is taking baby steps and “in a perfect world a second album [would be released] in 2018”.

The album is available on Spotify here and on iTunes here.