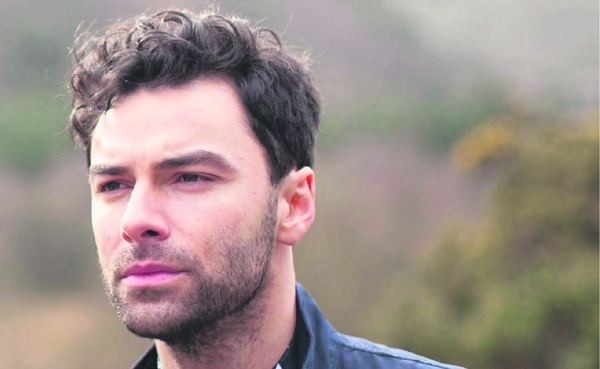 CLONDALKIN actor Aidan Turner is tipped to battle it out with Tom Hardy to become the next James Bond.

BoyleSports say support for the Hobbit actor to replace Daniel Craig as the next James Bond, has dropped from 6/1 to 4/1, following some “hefty bets” over the weekend.

English actor Tom Hardy remains the evens favourite to land the coveted role, with Idris Elba and Damian Lewis both priced at 5/1.

Turner (32) went to school in St Mac Dara’s Community Colllege in Templeogue, and graduated from the Gaiety School of Acting in 2004.

In 2011, after steady work in theatre and television, director Peter Jackson cast Turner in the role of Kili for the Hobbit trilogy.

Kerry native Michael Fassbender is an outside bet at 16/1 to land the Bond role.

Liam Glynn, BoyleSports’ spokesperson said: “We have seen a massive interest in Aidan Turner to become the next James Bond and following some hefty bets in our Dublin city centre shops on Saturday morning, including a €300 bet at 6/1 our traders have cut the price of the Dublin born actor becoming James Bond into 4/1.”

He added “Tom Hardy remains the favourite to replace Daniel Craig but judging by the shrewd support for Aidan Turner on Saturday he may well be a runner and he now stands as a five figure liability for the firm.”