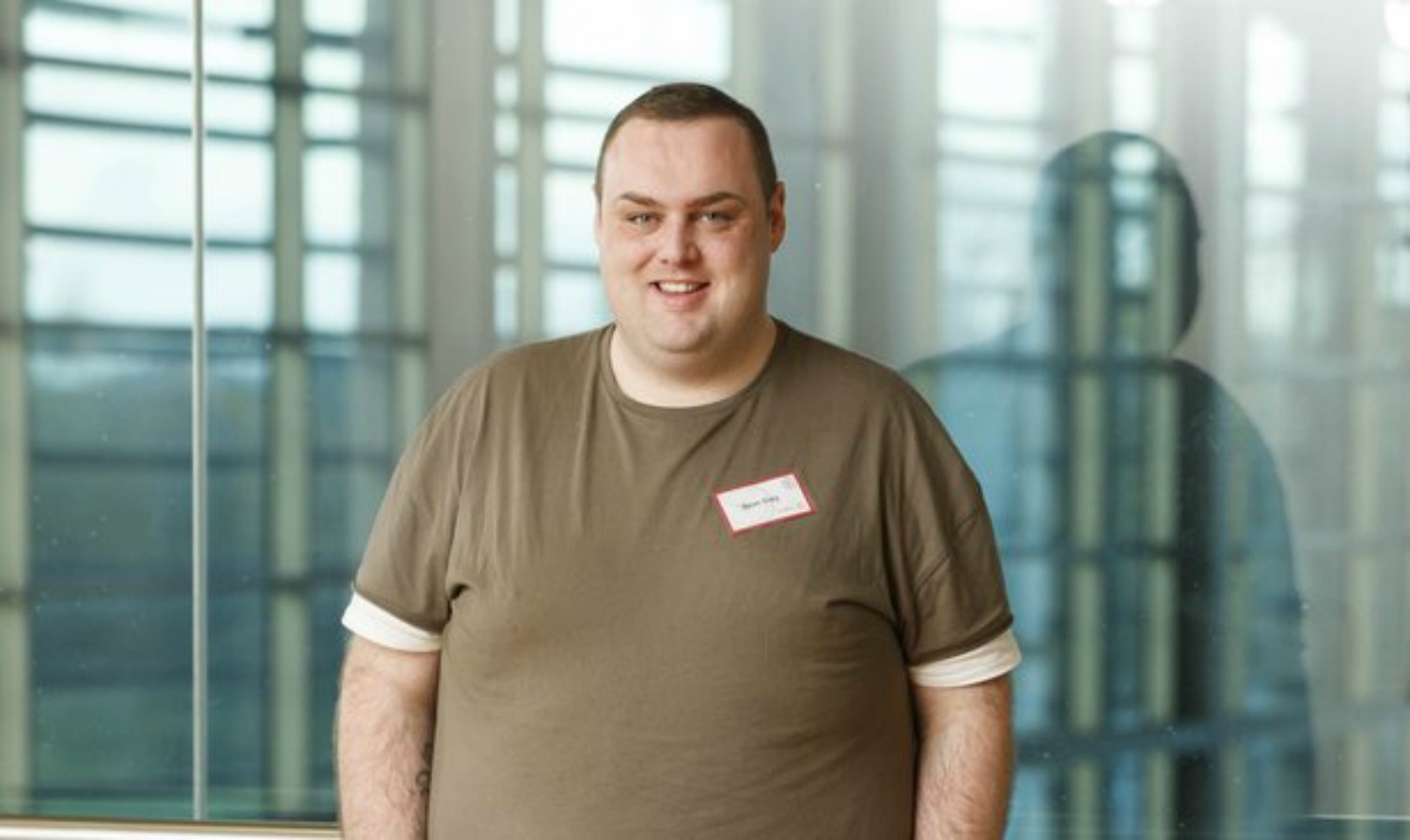 We will get our first look at this year’s Operation Transformation leaders tonight, with plenty of local interest thanks to Clondalkin man Sean Daly.

Sean (25) was announced as one of five leaders back in November when the Specsavers manager was surprised by presenter Kathryn Thomas who made the announcement in the Mill Centre show live on the Ray Darcy Show.

Speaking ahead of the show Sean said he applied for this year’s Operation Transformation because he had had enough of being unhappy with his weight and his appearance.

At 6ft 1’, and weighing 23st 12lbs, Sean said he is ready for a big change in his life, and believes the show can be the driving force behind that change.

Sean’s RTE bio says he lives with his parents and younger brother in Clondalkin.

It goes on to say his family have been a great support to him since he came out five years ago but Sean has only been to one gay bar and has never been on a real date. He doesn’t know how someone else could love him if he doesn’t love himself.

Everyone at the Echo Newspaper and Echo.ie would like to take this opportunity to wish Sean the very best of luck ahead of the first show airing tonight.

Operation Transformation begins on RTE One tonight at 8:30pm.