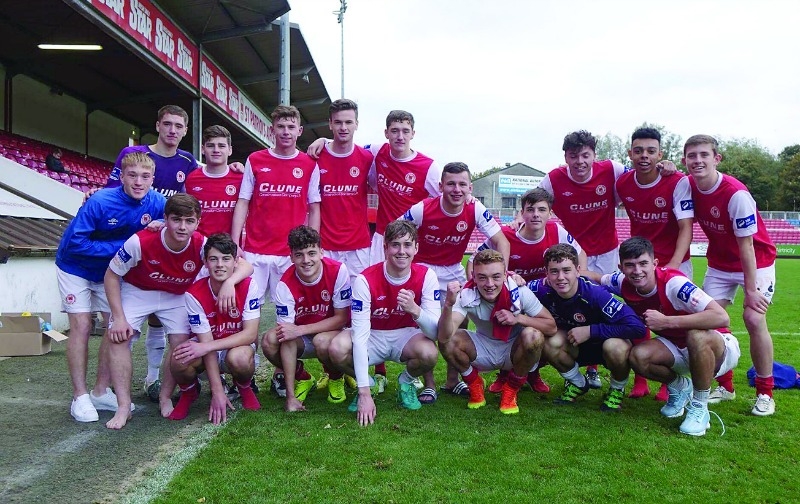 ST PATRICK’S Athletic have been taking major steps in order to maintain their successful standing in National Underage soccer.

After having won the Elite Under 19 League title in 2015, the club’s Under 17s, this year, picked up the SSE Airtricity League crown and as well as finishing runners-up in the Mark Farren Memorial Cup.

Now the Saints are determined to build on that level of success and, after having appointed first team captain Ger O’Brien as Director of Football for Under-age teams in the club, Pat’s have also brought in former Republic of Ireland international midfielder Keith Andrews on the underage coaching ticket.

Delighted with the new addition, O’Brien said “Keith has recently started his pro license and we are delighted we can help him over the duration of his course.

“It’s fantastic for the club and particularly our underage players and coaches to have someone of the calibre of Keith come in and work with our teams.”

“Keith had a hugely successful career, playing at the highest level possible for both club and country and his experience and knowledge will be fantastic for us to see up close.

“He’s working with some of the Republic of Ireland underage teams already and we look forward here at St Pat’s to him starting with us in January when the players report back for pre-season.”