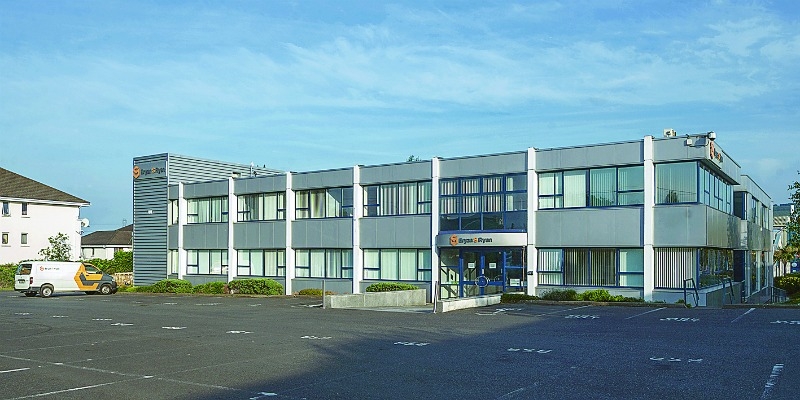 Commercial property on Main Street goes on market for €4.8m

A COMMERCIAL property on Main Street in Tallaght has gone on the market with a guide price of €4.8m.

The premises, which is adjacent to the headquarters of Lidl Ireland, consists of both office and warehouse accommodation.

The building is recently refurbished and fully let, producing a rental income of €453,600 per year with an average unexpired lease term of more than eight years.

The property has a gross internal area of 2,555.36 sq. m, which houses tenants including Bryan S Ryan, the Health Service Executive and the Dublin and Dun Laoghaire ETB.

Part of the property underwent redevelopment in 2000, which included refurbishment works on a new façade and the erection of a new warehouse and office building.