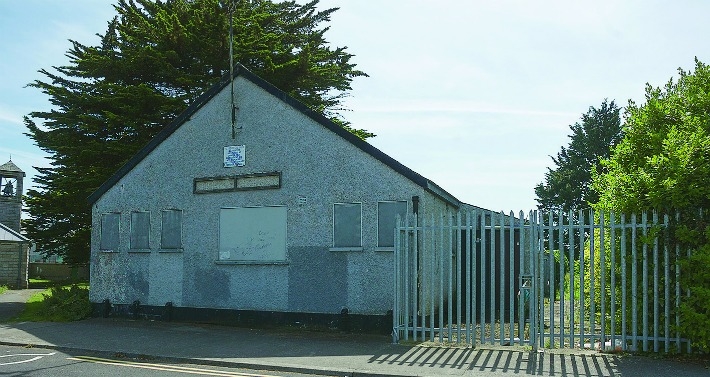 A PLANNING application has been lodged for a residential development on the site of the former Saint Agnes Hall lands on Balfe Road East in Crumlin Village.

The application, which was submitted by Reddy Architecture, outlines plans for 19 new residential units.

The submission contains plans for the demolition of the existing St Agnes Hall, the partial demolition of a stone wall and an extension to the end terrace house at 56 Balfe Road East.

It is proposed these units will be contained in three new blocks, Block A will be comprised of two two-bedroom duplex own door units in a four-storey corner block with a private balcony or terrace, and five three-bedroom part two- and three-storey terraced houses.

It is proposed that Block C, which will be south facing, will consist of three two-bedroom own door duplexes in a four-storey block with private north facing terraces.

There are also provisions for 28 surface car parking spaces, 19 bicycle spaces and a central open space for the development.

Dublin City Council have yet to make a decision on the application.