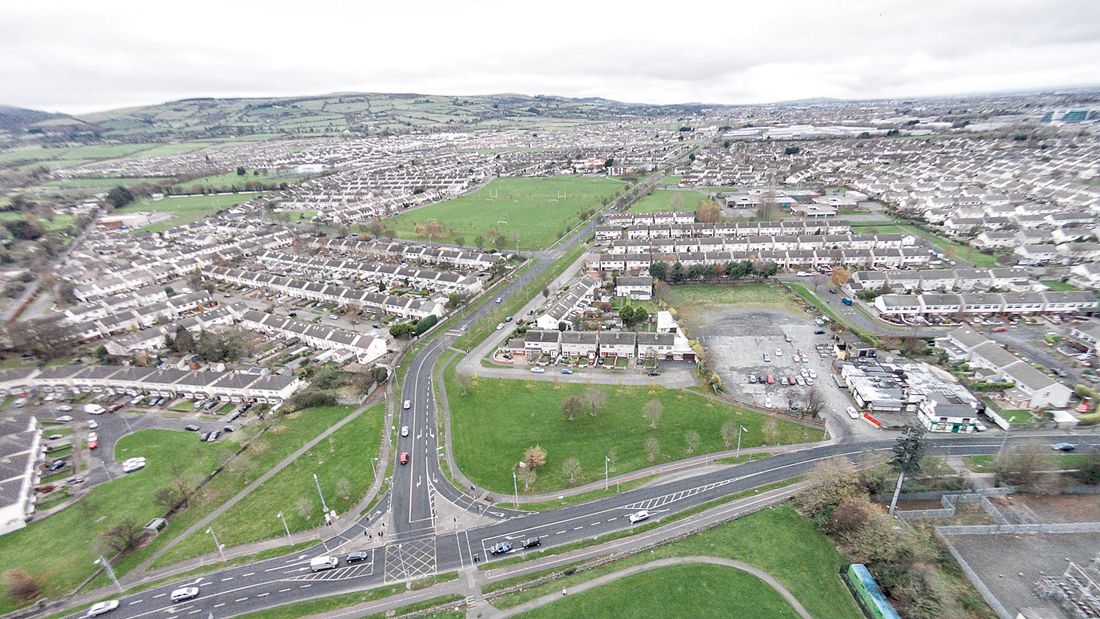 An aerial view of Tallaght

Community invited to share their views on cannabis use

THE Tallaght Drugs and Alcohol Task Force is inviting people living and working across local communities to share their views on cannabis use.

The survey, which is anonymous, is being carried out following the publication of research by the task force on the changing landscape of substance misuse and its impact on communities.

As part of the research, a community consultation was held in Tallaght, during which people were asked to identify the main problem substance in their area.

Some 68 per cent of participants named cannabis.

Grace Hill, co-ordinator of the Tallaght Drugs and Alcohol Task Force, said that the purpose of the survey is to try and tease out what that looks like for individuals, families and those working in the Tallaght and Whitechurch area.

“In the survey we’re asking for people’s views on why people smoke cannabis and if they feel cannabis use is normalised,” Ms Hill told The Echo. 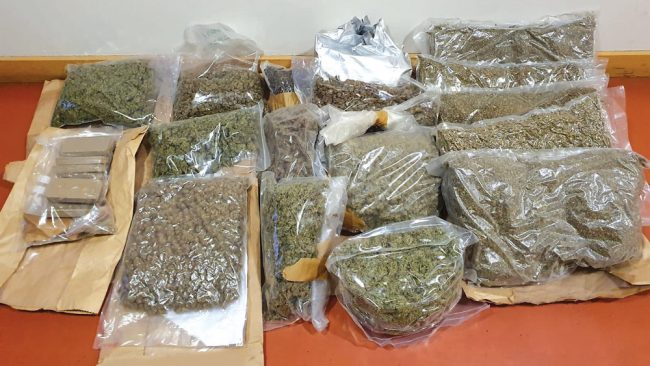 People are encouraged to share their views on cannabis use

“In addition, we’re hoping to get a sense of people’s knowledge of the harms associated with cannabis use, this will help to inform how we respond from an education perspective.

“We’re trying to get an idea of the extent of the issue, so we know about the level of need.”

She added: “The findings will help to inform the development of our strategic plan 2022 [onwards], and we know that input from people living and working in the communities we work to support, is invaluable.”

According to the task force, the survey is anonymous, with all information provided treated as confidential and only used for research purposes.

The survey will be open until April 29, with all responses helping the task force to develop appropriate responses to the issue.

The survey can be found on the home of the task force website, tallaghtdatf.

A list of local drug projects and the services provided is also available at tallaghtdatf.ie or by calling 01 4649303.