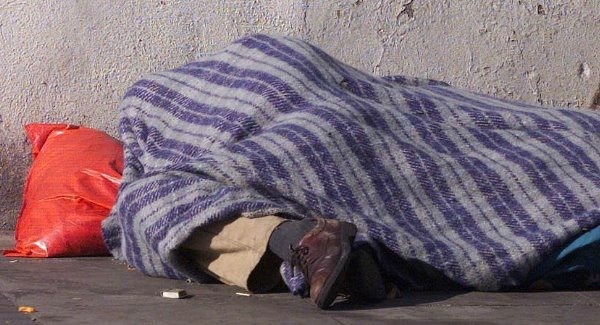 SOUTH Dublin County Council are currently in discussions with stakeholders to secure funding for an emergency hostel in Clondalkin.

Independent councillor Francis Timmons, says emergency accommodation needs to be established in Clondalkin to address the crisis, which does not look like slowing down anytime soon.

“An emergency hostel was agreed in many motions at (previous) area meetings,” said Cllr Timmons.

A spokesperson for SDCC said: “The council is in discussions to obtain funding for the provision of such a facility in the Clondalkin area. We are dealing with the Dublin Regional Homeless Executive and the HSE in relation to funding for it.

“When funding has been identified and made available it is our intention to seek to provide a facility similar to that in Tallaght. A potential site suitable for the facility is being investigated.

“It is premature to discuss the details of a homeless facility until funding is in place as it will determine the parameters under which any facility will be provided.”

A report on the progress of the housing plan for the Clondalkin area, will be brought to the October area committee meeting.

This week, the Dublin Simon Community reported homelessness in Dublin has increased by a third over the last 12 months.

According to the charity’s annual report, almost 60 per cent of people in emergency accommodation have been homeless for more than two years.

Meanwhile, Focus Ireland said there were 6,525 people homeless in Ireland on Tuesday – the highest number ever recorded.