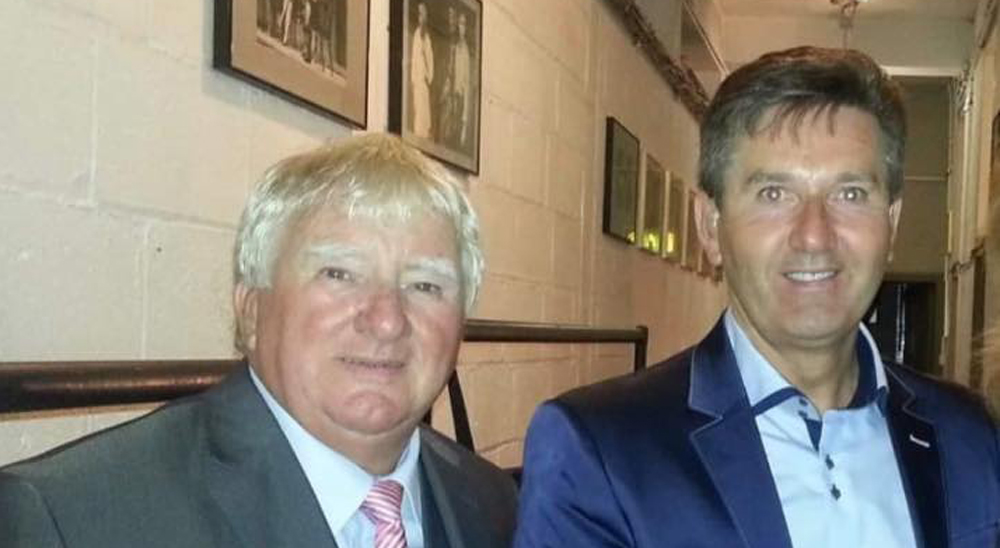 Country musician Ronnie Kennedy sadly passed away after a long battle with prostate and bone cancer on Friday, September 17.

Ronnie, who was originally from Ballyfermot but was living in Tallaght, was a talented musician and played accordion and keyboard with his close friend Daniel O’Donnell in his band for over thirty years.

In a tribute to his friend online, Daniel said that he and Ronnie had shared some “beautiful times together” throughout their friendship and career playing music together.

He said: “As you know Ronnie was part of my band for over 30 years.

“We shared some wonderful times together and I have great memories of all the many things we did.

“I am very grateful that I got to spend some precious time with Ronnie last Friday to say goodbye.” 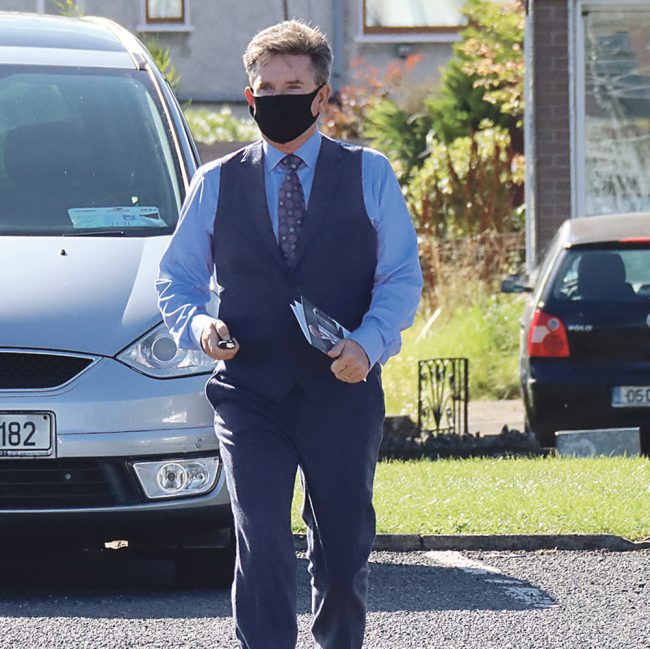 Musician Nathan Carter posted: “I am very sad to hear of the passing of my good friend Ronnie Kennedy. Your friendship and guidance meant the world to me.

“Myself and the band will never forget your jokes and kindness on tour. Thinking of Fran and all the family at this sad time.

“RIP Ron and I hope you’re playing a few tunes up there.”

Country star Jimmy Buckley shared a message online, saying that he was saddened to hear of the passing of one of the “greatest musicians and an absolute gentleman”.

Amongst those paying tribute to Ronnie was his close friend and member of Ballyfermot Heritage Group, Ken Larkin.

“I am very sorry to hear the sad news of the passing of Ronnie Kennedy who was a friend and a great friend to the Ballyfermot Heritage group,” said Ken.

“Ronnie generously let us use his music for different projects that the Heritage group was involved with. We would meet up often enough as we both lived in the same area. On Friday, May 4, 2018, Michael Cassidy, Ronnie, and myself met up in my house and reminisced about growing up in Ballyfermot over four hours.”

Ken added: “To Frances his wife and his family and his many friends around the world we in Ballyfermot Heritage offer our sincere Condolences. Ronnie’s legacy to all his friends is the music he has left us.”