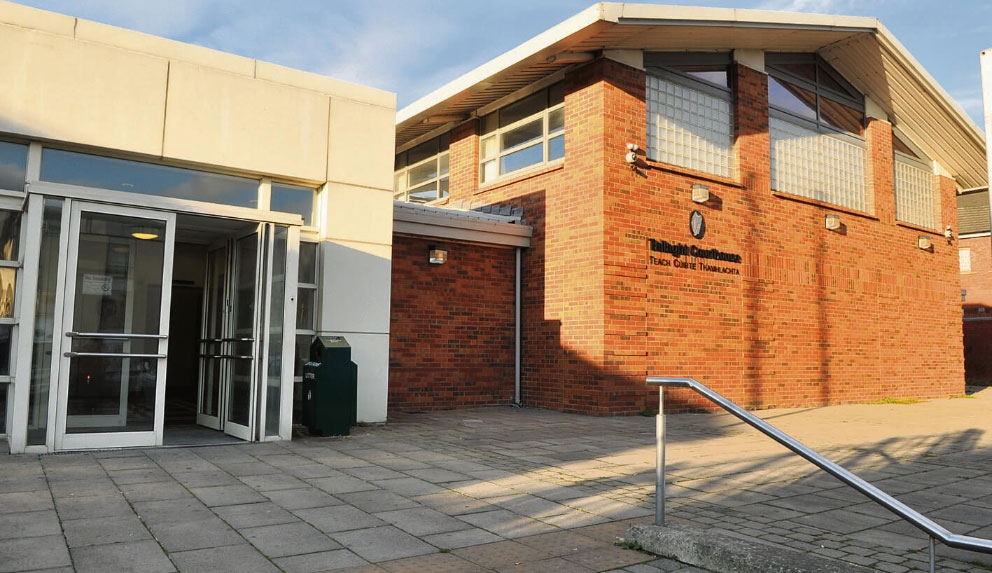 Couple get into row with cyclist while walking to breakfast

A COUPLE who got into a row with a cyclist while they were walking to breakfast on a cycle lane have been remanded for probation reports by Tallaght District Court.

Curran also pleaded not guilty to damaging a bag belonging to the cyclist at Dodder Road on the above date.

Garda Christopher Moylan told Judge Patricia McNamara that at 8.35am  on July 28, 2016, he had been on patrol in Rathfarnham with Garda John Paul Dalton.

He said he got a call to go to the Dodder Road a public place where a cyclist had complained that he had been cycling on the designated cycle lane and his way was blocked by two pedestrians.

Arriving at the scene he said he saw two men running away.

Garda Moylan said he arrested Cogolato for breaching the peace.

Garda Dalton said he had been on patrol with Garda Moylan.

He said the cyclist had his way blocked by two pedestrians who had lunged at his bicycle.

He said Curran and Cogolato had run off towards Bushy Park and he arrested Curran for criminal damage and breaching the peace.

Curran and Cogolato’s solicitor, Caroline Egan made a number of applications for directions.

Judge McNamara said Garda Moylan in his evidence had said that Dodder Road was a public place.

She granted the application on the criminal damage and dismissed the charge against Curran. She said Curran and Cogolato still had a case to answer on the breach of the peace.

Curran told the court that he had been walking with his partner, Cogolato, to have breakfast in Terenure.

He said they had been walking on a “communal lane”. Curran said he was “famished” and he was discussing with Cogolato what they were going to have for breakfast when he heard somebody from behind say “cyclist coming”.

He said he told the cyclist that it was a communal lane.

Curran said the cyclist called him “an alcoholic” .

He said that he and Cogolato ran away when they saw the gardai because he had been in trouble with the guards before and he felt he had been badly treated by them.

While cross-examining Curran, Garda Moylan said the lane was a designated cycle lane “not a communal lane”.

Cogolato did not go into evidence.

Judge McNamara remanded Curran and Cogolato to a date in July for a presentence report.