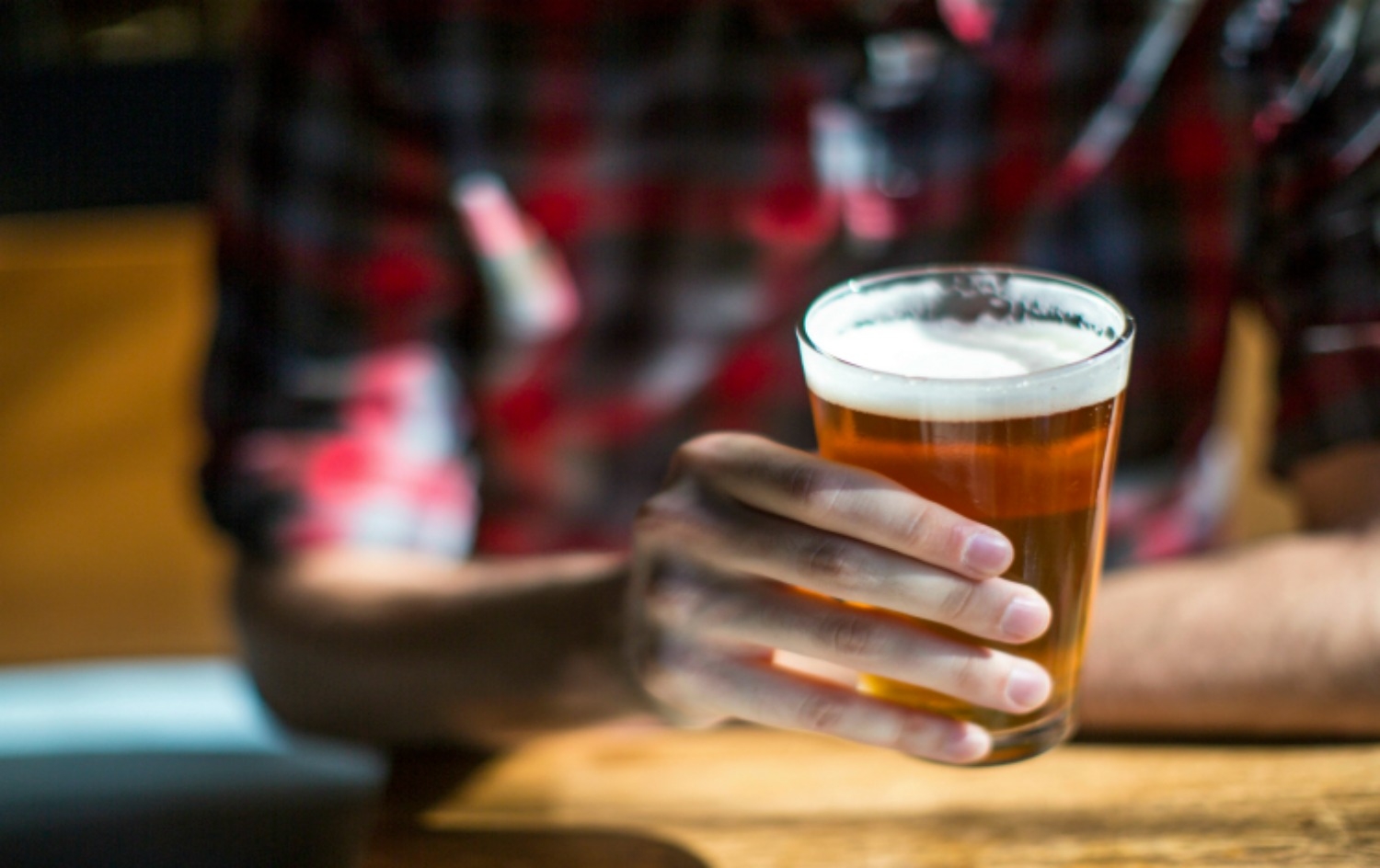 Craft breweries and distilleries could be allowed to sell their products on-site, following the passing of a Labour Party bill.

The Cabinet passed the Intoxicating Liquor (Breweries and Distilleries) Bill 2016 forward this afternoon, where it will have to pass through the Oireachtas.

It would allow microbreweries sell their drinks on site between 10am and 6pm, but visitors will have to complete a guided tour of the brewery before they can buy alcohol there.

The Government wants to see amendments to the bill including making sure the same rules that apply to retail licenses will apply to craft breweries and distillers. This means that before businesses apply for a licence, they will have to apply to the court for a certificate.

Emma Devlin is co-founder of the Rascal Brewery in Rathcoole.

She said her craft brewery was ‘optimistic’ about the progress in legislation, but said she was curious to see exactly what amendments the government wanted to make, which would be released in the coming days.

She commented: “We want to see exactly what those amendments are, and what restrictions they’ll want to impose – will they limit it to one drink per person on the tour?”

She said breweries would have to make renovations to set up for tours, but said: “It means a lot to us breweries to generate more income or become more well-known.