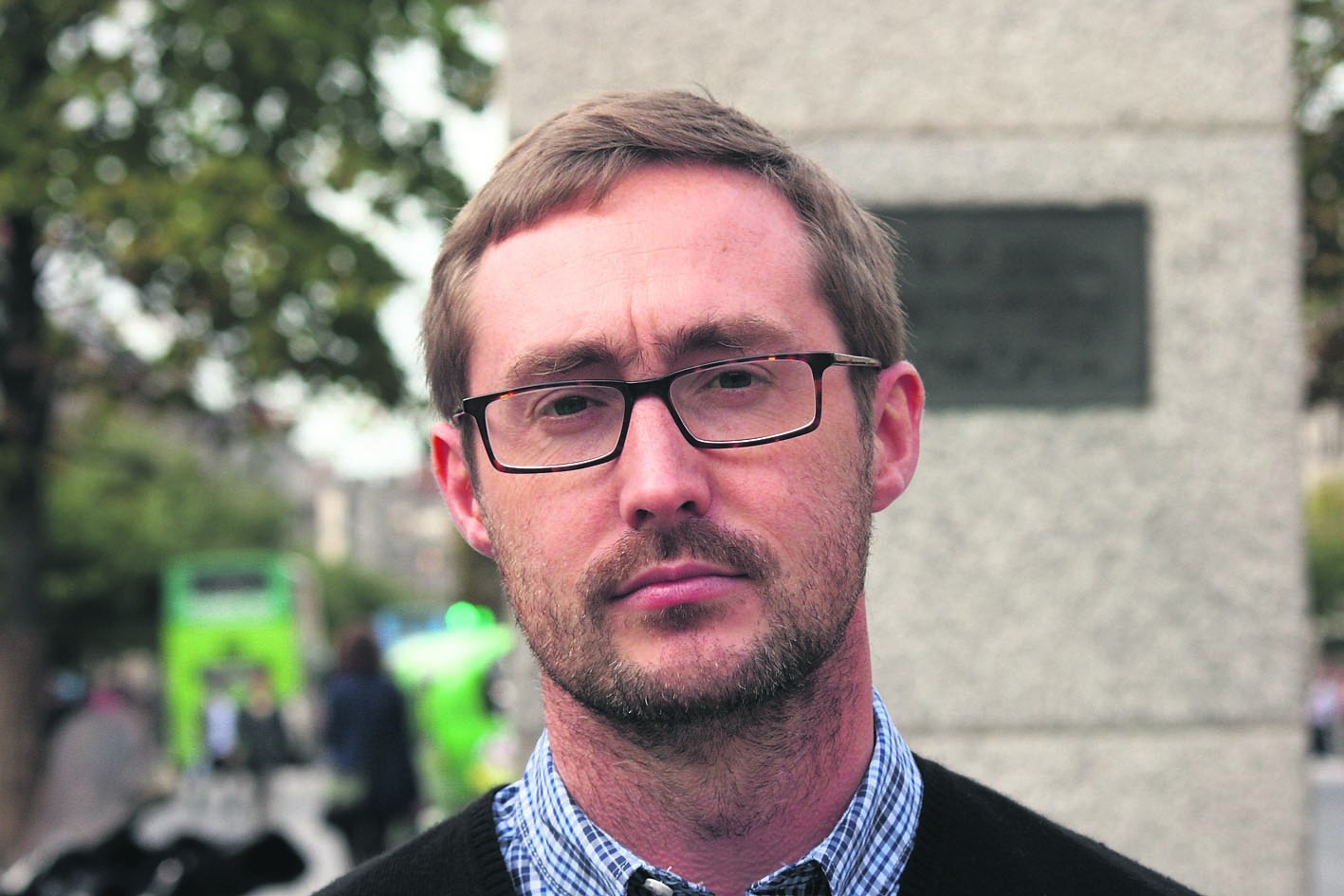 A local TD has called on the government to allow the State’s health watchdog to inspect emergency accommodation and Direct Provision centres.

Sinn Fein housing spokesman and Dublin Mid West TD Eoin O Broin said he was ‘deeply concerned’ about the conditions that home and asylum-seeking individuals and families were living in.

He said the amount of time children in both types of facilities spend there is worrying: “It is not only the quality of the facilities that is concerning. It is the length of time people, including families with children, are accommodated here and the long term impact living in this sort of accommodation has on the welfare of children."

Deputy O Broin launched the Emergency Accommodation Bill today, which would give the Health Information and Quality Authority (HIQA) the power to inspect all emergency accommodation for the homeless and Direct Provision centres for asylum seekers.

The Clondalkin TD  said it was ‘crucial’ to note that inspections carried out by the Dublin Regional Homeless Executive and the Reception and Integration Agency are not independent.

O Broin said the party’s view was that HIQA, which is responsible for inspections on health and social services such as hospital and disability care, was the best agency to take on this task.

He said: “Sinn Féin believes there is a compelling case for an independent inspection regime for these kinds of facilities.

“HIQA is best placed to do so but the agency will need additional resources to take on this role as it is already stretched to capacity with its current workload.”

O Broin said he had already met with HIQA to discuss the ‘concerns and feasibility’ of conducting reviews into child protection and welfare services for emergency accommodation, which the agency is currently permitted to do.