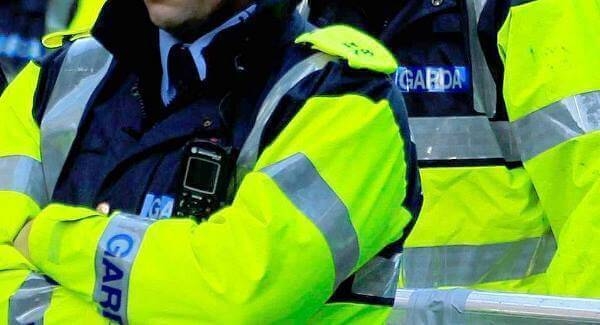 REVENUE officers seized drugs with an estimated street value of €15k at a house in Tallaght yesterday, with a 28-year-old woman arrested.

On Wednesday morning (May 9), Revenue officers seized half a kilo of cannabis with an estimated street value of €10,000 and a quantity of cocaine estimated to be worth €5,000 at a house in Tallaght.

The seizure was a joint, intelligence-led operation between Revenue’s Customs Service, the Garda National Drugs and Organised Crime Bureau and gardai from Tallaght’s Drugs Unit.

According to a statement by Revenue, the operation was “part of ongoing investigations targeting drug importations in West Dublin”.

The statement added: “A 28-year-old Irish woman was arrested by gardai and is detained at Tallaght Garda Station under the provisions of Section 4 of the Criminal Justice Act.”