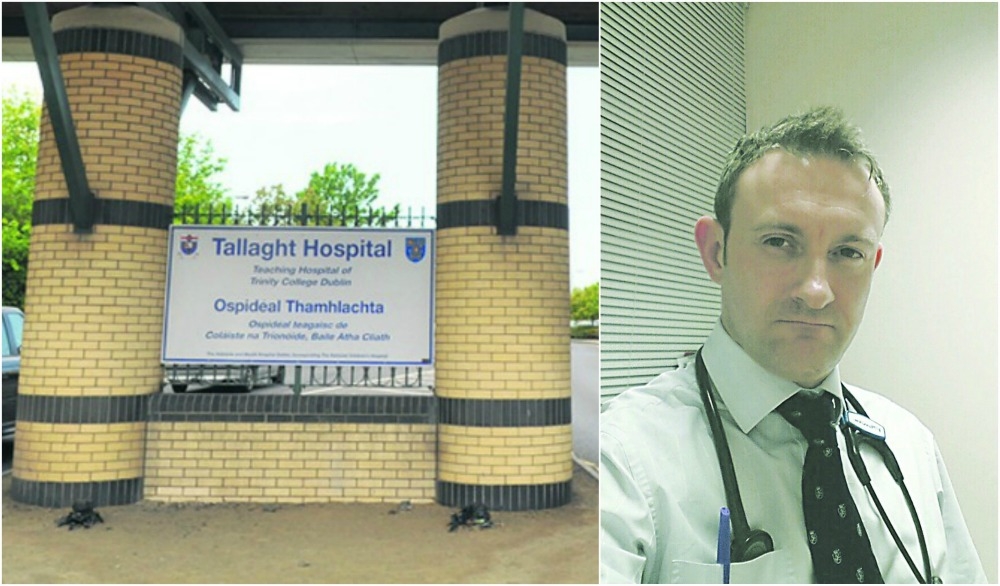 While there was a lot of love doing the rounds in February, there wasn’t much directed at the HSE.

The hardworking staff at Tallaght Hospital were stretched to the limit this month, with one emergency department consultant telling The Echo that he could not guarantee the “safety, care or dignity” of those attending the local A&E.

Dr James Gray spoke with The Echo after finishing a shift which involved one patient having a seizure in the waiting room and another, at serious risk of cardiac arrest, being left waiting for an assessment by a clinician for more than eight hours.

There was also a serious overcrowding issue within the department, which was heightened by 25 patients lying on trolleys, six people requiring isolation and full-to-capacity resuscitation bays.

Parents living across local communities – including Tallaght, Rathcoole and Clondalkin – also took to the streets to demand “urgent action” for children and adults with special needs.

At this time 140 local children had been left waiting more than two years for vital intervention services.

In other news, a father-of-one from Clondalkin tragically lost his life after a stabbing incident in Deerpark, Tallaght, on February 18.

Graham McKeever (32) suffered several stab wounds and was pronounced dead at the scene after the attempts of paramedics to revive the Clondalkin dad failed.

Residents criticised South Dublin County County for not responding to the community’s ongoing concerns over an unlit laneway in Raheen, Tallaght, which was the location of a sexual assault on a young woman.