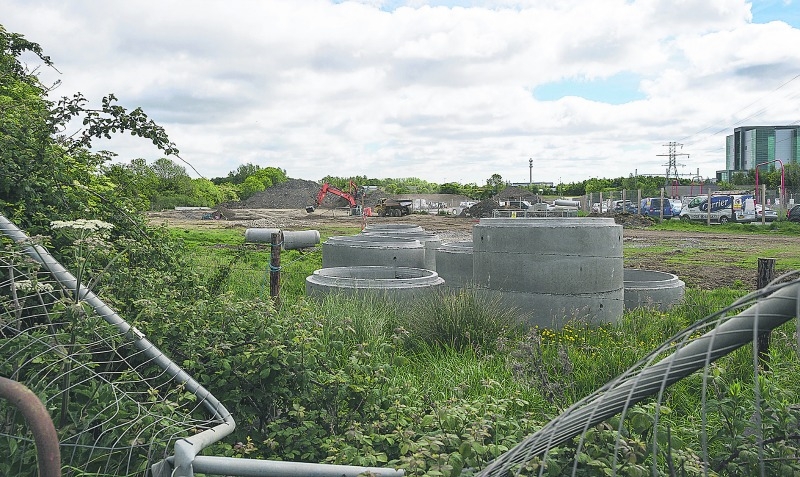 The US firm received planning permission in 2016 to build two separate data centres at the site in Ballymakaily and the Grange on Newcastle Road.

Their latest plans to construct a 1,500 sq.m data hall, form part of an expansion to Edgeconnex’s Grange Castle operation.

Proposals include the construction of a stand-alone data hall located to the north of an existing data hall and its extension.

The development will also include ancillary site works, a new water tower, pump room, and connenctions to existing Grange Castle infrastructural services as well as signage and fencing.

Plans also include modifications to include new revised landscaping to the site.

The US firm have built 23 data centres across the USA since 2013, and expanded their infrastructure services to Europe in 2016, beginning with a data centre in Amsterdam.

EdgeConneX recently joined up with Host in Ireland as a strategic partner – an industry-led marketing initiative, that encourages foreign companies to access the Ireland’s growing digital asset hosting ecosystem.

South Dublin County Council are due to make a decision on the planning application by July 5.