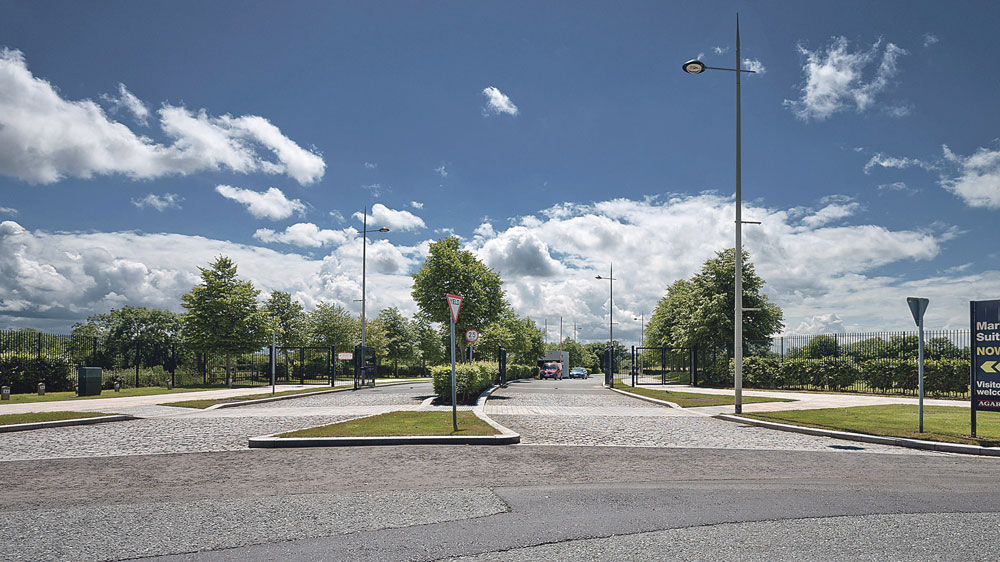 Equinix have lodged plans for a data centre at Profile Park

Equinix lodge plans for a data centre at Profile Park

PLANS for the development of a three-storey/part-four-storey data centre in Profile Park, Clondalkin, have been submitted to South Dublin County Council.

Equinix (Ireland) Ltd has applied for planning permission for the development of a data centre known as ‘DB8’.

The centre is to include data halls, electrical/plant rooms including internal generators, offices, lobbies, ancillary staff areas including break rooms and toilets, stores, stair/lift cores throughout and photovoltaic panels at roof level.

The provision of five external generators, eight fuel tanks and an ancillary plant, contained within a plant yard to the north of DB8, is included.

It is noted in the application that no buildings are proposed above the existing ESB wayleave and South Dublin County Council watermain wayleave, to the west and north of the site.

A decision on Equinix’s current planning application is due from South Dublin County Council by August 29.