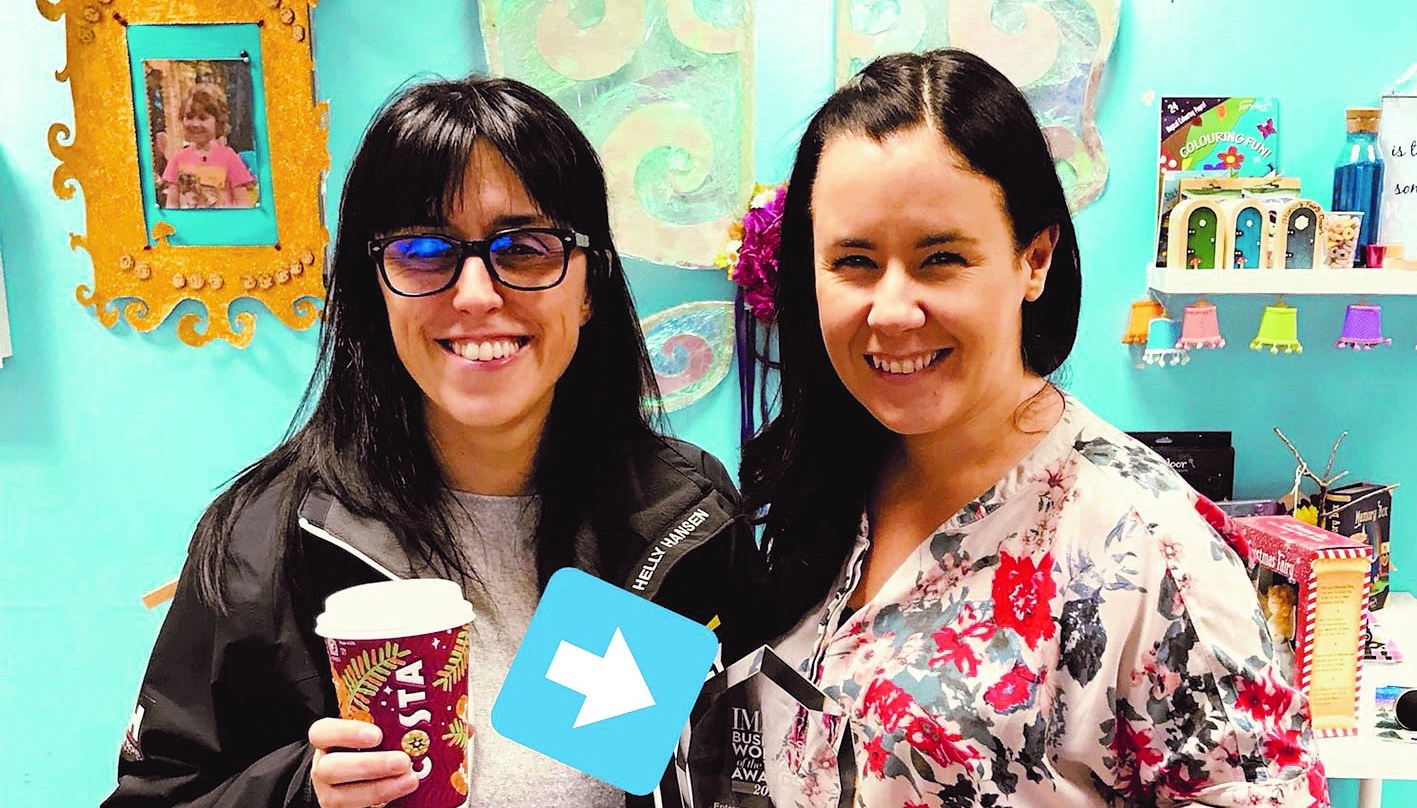 TWO creators of Clondalkin business, the Irish Fairy Door Company, have been crowned Entrepreneurs of the Year.

Niamh Sherwin Barry and Aoife Lawler picked up the honor at the 2017 Image Business Woman of the Year awards on November 20.

They have sold more than half a million doors since setting up four years ago, including one to the Kardashians.

The SME was set up in 2013 amongst four friends with a €8,500 loan, and has been a huge success – increasing revenue by 50 percent to €2.7 million and expanding into markets in the US, Canada, the UK, and Australia.

The pair say the success of the business is down to “passion, creativity and determination, plus a sprinkle of fairy magic.”

In the run up to Christmas, additional staff are recruited to cater for demand of their popular fairy door products