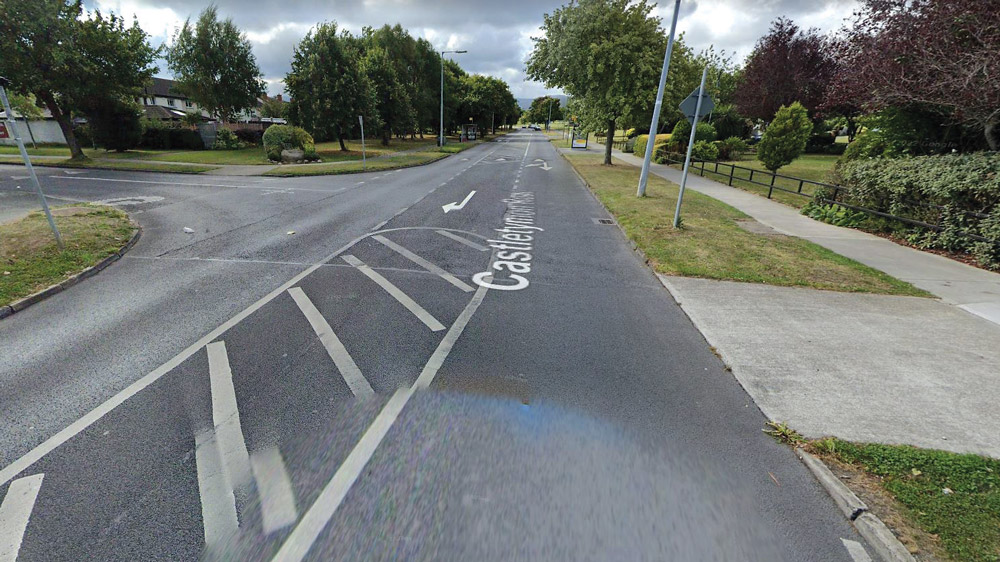 Tymon North and Balrothery are set to receive a €2,000 boost from Tidy Towns

TIDY TOWNS results are in, and 15 local groups have been awarded a collective €35,000 for their efforts in making their towns and villages a welcome place to call home, and visit.

There were some 882 entries to the competition this year, with around €1.4 million announced in grant aid to Tidy Towns groups nationwide.

While Trim in Co Meath was announced as Ireland’s Tidiest Town for 2022, there was strong local representation in the awards.

A gold, silver or bronze medal is awarded to an entrant with a score falling within a specified range of marks of the overall winner of the competition – Trim, with 366.

Lucan picked up a bronze medal, which carries a cash prize of €400 alone, after finishing up on 248 marks overall.

High markers overall, Lucan attracted a few new ideas, along with compliments, in the adjudicators report.

Lucan is a busy village with a lovely, homely feel to it – you’d easily forget you were so close to Dublin and that,” the report reads.

“There are 6,000 of you living there. You have maintained a strong hub for the community with many amenities such as a River Promenade and the Village Green.

“Congratulations to your many volunteers for their efforts.”

“We are happy to say that we have retained our bronze medal award yet again this year,” Lucan Tidy Towns said on social media.

“We got some good constructive ideas in the adjudicator’s report.

“We intend to sit down and review and include in our plan for next and following years.

“We will be calling on all locally to support us in our work so keep an eye and ear out for the call.

“Thank you to all who support us in any way, including our local link person in SDCC who encourages and promotes biodiversity and supports us with supplies and advice.”

The Endeavour Award is awarded to the entrant in each county that made the biggest percentage improvement on the previous year’s score.

Last year, Rathcoole was adjudged to have earned 228 marks, and this year they garnered 248 marks – an 8.8 per cent increase on the year previous.

In the adjudication report, Tidy Towns were fiercely impressed with the progress of volunteers in Rathcoole and handed them the Endeavour Award, which carries a €500 cash prize.

“We were so impressed with the volunteers of Rathcoole,” it reads.

“Arriving on adjudication day there was an army of you in your hi-visibility vests out working hard.

“You should all be very proud of your efforts and successes over the last 12 months.”

One of the biggest jumps in points for Rathcoole was in the ‘sustainability – doing more with less’ category.

Holy Family NS and Rathcoole ETNS are growing their own vegetables, and this was just one of the many actions, which included a solar-powered water fountain, which the group were advocated for in the sustainability category.

Crumlin was awarded the highest amount locally in the grants, receiving €4,000 while Clondalkin, Ballyboden, Drimnagh, Harold’s Cross, Palmerstown and Lucan all received €2,000.

Tymon North and Balrothery are set to receive a €2,000 boost in funding alongside Saggart, Rathcoole, Newcastle Lyons, Woodstown and Chapelizod while Templeogue will get €1,000.

Elsewhere, Leixlip is set to receive some €4,000 in funding.