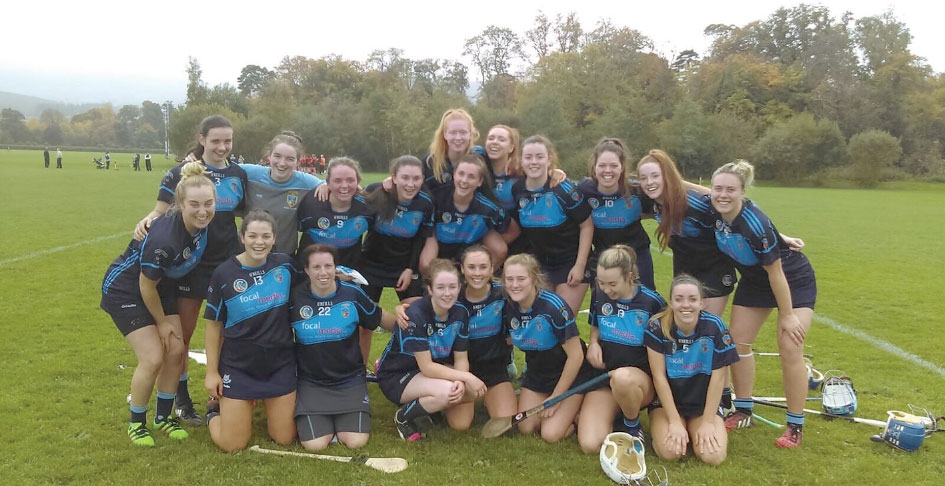 A FIRST Division One Camogie Shield title was secured by St Jude's on Sunday after they overcame the challenge of Ballinteer St John's 3-14 to 1-7 in Marlay Park.

It was a great occasion for the Templeogue girls who showed great spirit and determination after getting off to the worst possible start.

Indeed, Jude's looked in real trouble after 10 minutes of play when they fell behind 1-4 to 0-0.

However Jude's stuck to their game plan and replied with back-to-back scores including a fine goal from Aoife Walsh.

The goal gave Jude's a big lift and this was added to with a point from Ciara O'Riordan to level maters.

By the break, Jude’s grew in confidence and built up a 1-9 to 1-5 lead and were now in the driving seat.

They defended superbly in the second half to restrict John’s to just two points while keeper – Dublin star Faye McCarthy was superb throughout.

Aoife Walsh led by example in the second half and completed her hat-trick by scoring two goals and rounding off a fine display.

Captain Sinead Nolan played a key role as the Templeogue side went on to record an historic victory.