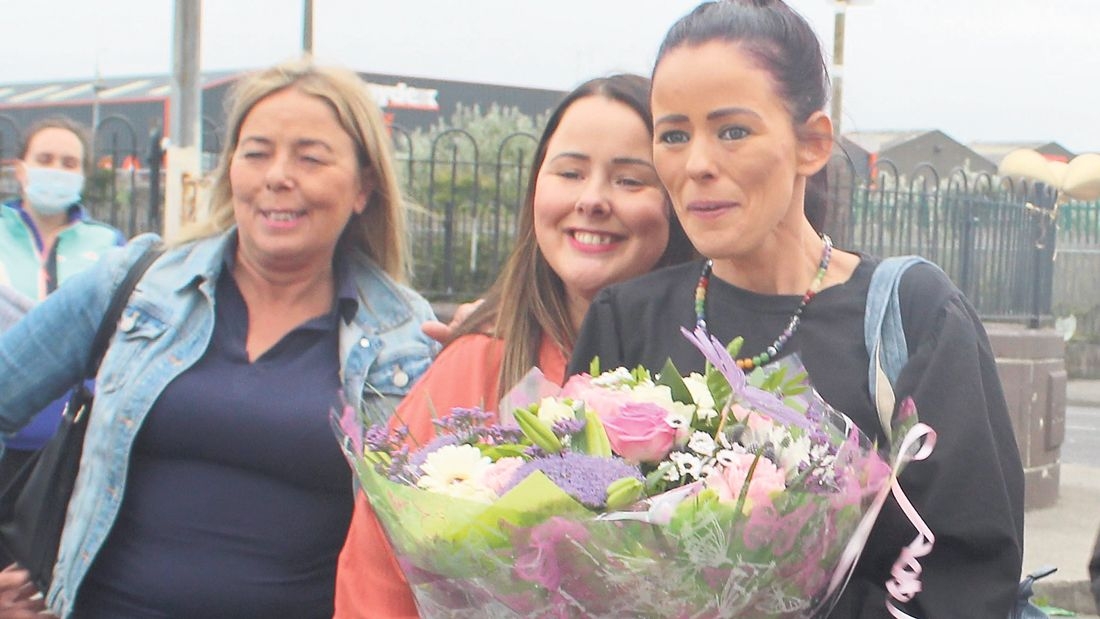 First Traveller woman in Irish history is elected to the Seanad

FORMER Labre Park resident Eileen Flynn made a triumphant return to the Ballyfermot estate on Monday night, following her appointment to the Seanad – the first Traveller woman to achieve the feat.

On Saturday, Ms Flynn (30) received a phone call from Taoiseach Micheál Martin informing her that she had been chosen as one of his 11 nominees to the Seanad.

“It was the best call I ever got in my life, absolutely amazing,” she told RTE news.

“Very emotional day for me, both my parents are dead, and such a big day, with the pandemic, so the celebration can’t be as big as how I would like it.

“But I know that the whole Traveller community are behind me and are proud that a Traveller woman was elected.”

We are all so proud of this woman in making history and being appointed to the Seanad as the first Traveller woman. She has been fighting for equality and breaking down barriers for her community.

She has achieved so much personally and we know she will achieve a lot more.”

Ms Flynn has been an activist for many years, and has campaigned on housing, marriage equality, abortion rights and anti-racism issues.

She went to Trinity College through an access programme for disadvantaged young people and qualified as a community worker from Maynooth University.

She has lived in Donegal since 2018, and has a daughter with husband Liam White.

While not affiliated to any political party, she states she is aiming to “give an independent voice but also an equality voice and ethnic minority voices in Ireland.”