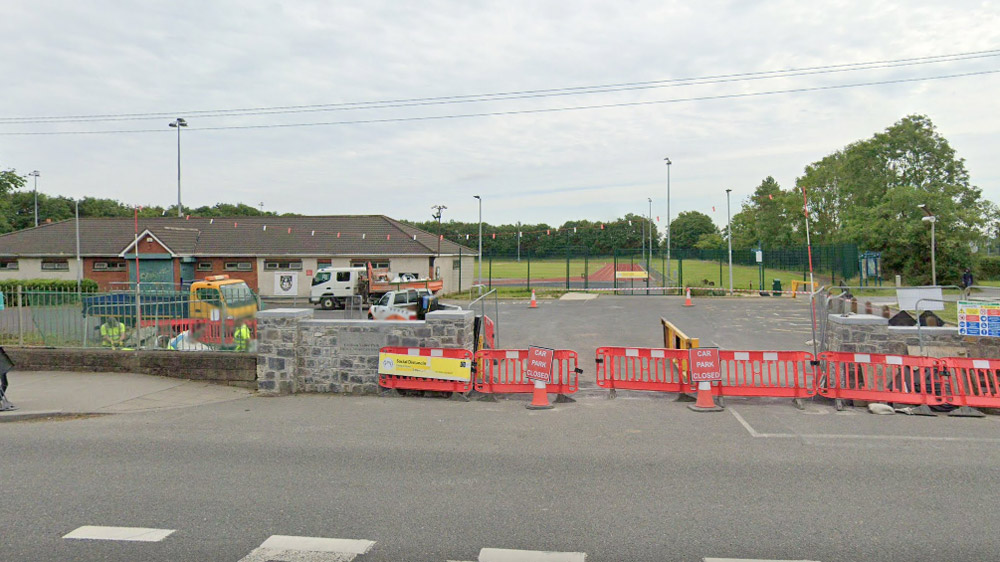 MEMBERS of Lucan football club Arthur Griffith FC have been left with no access to toilets or changing facilities following construction work taking place beside their clubhouse as South Dublin County Council say that they have not allocated this area to any team for their use.

According to chairman Allan O’Kearney, the club received the news from South Dublin County Council last week that the remaining green area beside the clubhouse on the Newcastle Road would not be returned to a standard which is suitable for football.

The club says that despite promises from the council over the last four years that the green area would at the “very least” be returned to its original condition, they have been informed that further construction work will be taking place, reducing the green area even more.

“This has left our young boys and girls with no access to toilets or changing facilities close enough to our pitches, opposite Arthur Griffith Park Estate,” Allan explained.

“In short, we have been told that as our members are from the catchment area, they can solve this problem by simply going home should they need to use the toilet and that it’s ok for young boys and girls to put on their match day jerseys in full view of the public.

“Like most clubs in Lucan, we have kids coming from right across Dublin. Expecting them to go home or use the bushes when they need to get changed or go to the toilet is just wrong on so many levels.

“Like all sports clubs in Lucan, we are providing a vital service to the local community. The benefits of sport are not just physical but there are social and mental aspects too that are every bit as important if not more important. To have to constantly fight to get such a basic requirement from South Dublin County Council, an organisation that constantly promotes all of these issues on their website and other social media platforms, is just wrong.”

In a statement to The Echo regarding the green space, a South Dublin County Council spokesperson said: “The area referred to is not a designated pitch nor a training area, and SDCC have not allocated this area to any team for their use. All clubs using the adjacent club house have designated pitches / facilities allocated to them in the adjacent park.”

They continued: “The multi-functional wall was constructed in the Esker Park section of Griffeen Valley Park as a result of a local public vote as part of the Lucan “300K have your say” Participatory Budgetary Process. This project scored the highest marks in the public vote results and SDCC proceeded to consult further with clubs and stakeholders in the area prior to works commencing. All clubs acknowledged that this area is not a designated pitch nor training area.”

The council added that the new works were requested and proposed as a result of the “successful use” of the multi-functional wall. The new proposals include an extension of facilities which includes additional basketball hoops which will free up the existing ball wall for other ball games which will be of increased benefit to soccer, handball and GAA players.

There is also a proposed informal kick about area which may be of interest to soccer players, on an informal basis.