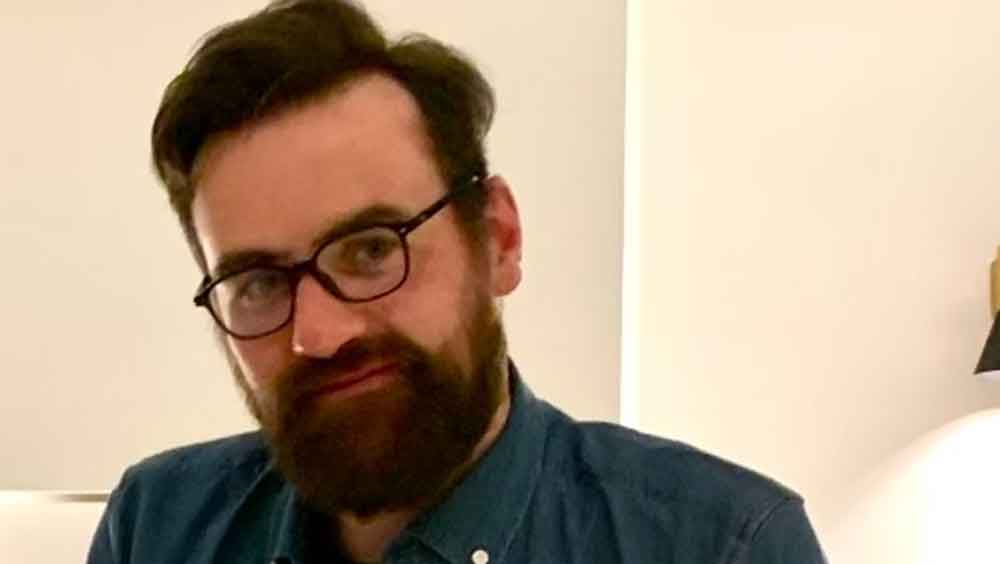 John Manning has been missing from the Lucan area since Wednesday, April 20 (Image: An Garda Siochana)

UPDATE: John Manning has been located safe and well.

GARDAI are seeking the public’s assistance in tracing the whereabouts of a 38-year-old man missing from Lucan.

According to a Garda appeal issued this evening, Monday, April 25, John Manning has been missing from the Lucan area since Wednesday, April 20.

John is described as being 6’ 3” in height, of strong build, with short brown hair and a beard.

He has a number of tattoos including a red rose on his left hand.

When last seen he was wearing blue jeans, blue and yellow Vans runners, a maroon-coloured bomber jacket and a peaked farmer’s cap.

Anyone with any information on John whereabouts is asked to contact Lucan Garda Station 01 666 7300, the Garda Confidential Line on 1800 666 111 or any Garda station.