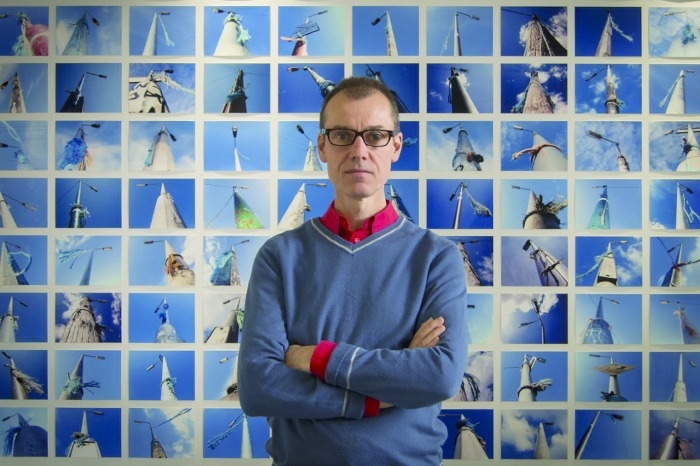 MEDIA graduates from Ballyfermot College of Further Education (BCFE) continue to put themselves, and their college, in the picture, with two former students recently receiving awards and plaudits from various film festivals across the country writes Jesse Melia.

The film South, directed by Gerard Walsh, won ‘Best Feature’ at the Fingal Film Festival earlier this month and has also been selected for the upcoming Galway Film Fleadh.

Walsh, who graduated from BCFE’s Higher National Diploma in Film in 2010, was delighted with the win, and said: “We were up against big films and ours is pretty small time in terms of budget”.

He believes that winning at Fingal was “definitely special”, adding that it was his third win at the festival, having won previously for short film work.

Gregory Dunn, who graduated from the Higher National Diploma in Television production in 2010, picked up the Audience Award for ‘Best Irish Short Documentary’ for his short Toasted at the Irish Film Institute Annual Documentary Festival – which was held in September.

Commenting on his win, Dunn said: “Getting selected in the first place is great, and once it’s out there my main concern is whether it will stand its ground against the other films, or will I get found out!

“So to actually win an audience award sort of confirmed in my head that I must be doing something right. It was a big deal for me,” he said.

For further information on the media courses available in Ballyfermot, visit www.bcfe.ie