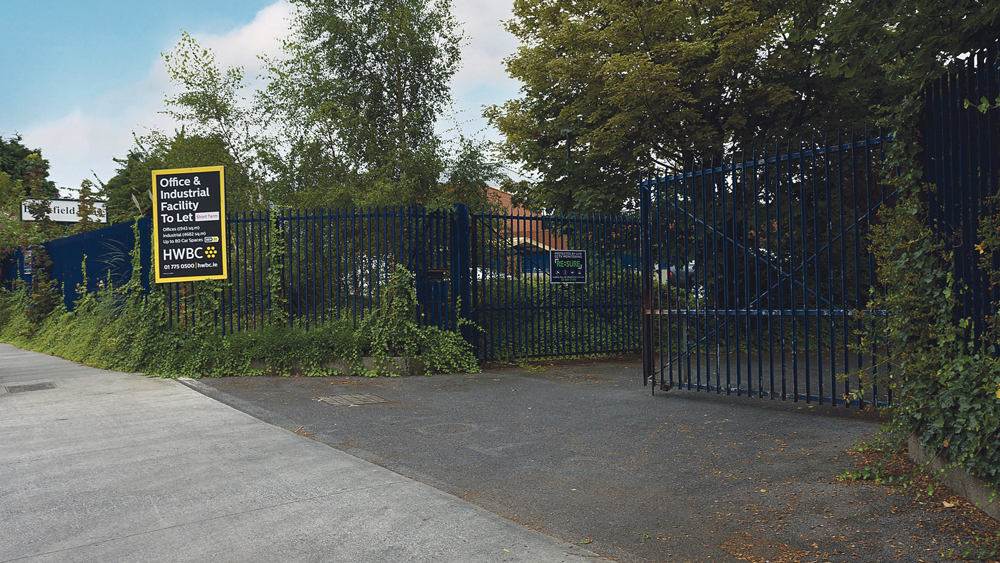 Construction company Durkan lodged the Strategic Housing Development plan with An Bord Pleanála (ABP) in April, and it includes proposals for four blocks ranging in height from four to 10 storeys.

It also includes the demolition of existing buildings on the Crumlin site prior to construction works, a total area of approximately 5,757 sq m.

The proposal also contains the provision of a café on ground-floor level, a public gym, and an office and lobby area.

A total of 31 third-party submissions were received by ABP, primarily from local representative groups and local politicians.

According to planning documents, concerns include “overdevelopment of the site”, the submissions citing other proposed apartment developments in Herberton Road (170 apts) and at the junction of Brickfield and Keeper Road (85 apts).

Residents say there is a greater need for additional larger affordable family units rather than smaller apartment units and build-to-rent developments.

With traffic congestion already an issue in the area, concerns are that this would be worsened with insufficient parking proposed for this development.

The submissions also referenced that the developer Durkan is also building another 265 build-to-rent apartment site nearby on Davitt Road, leading to concerns locally regarding construction impacts on the area.

An Bord Pleanála granted permission for the development subject to conditions with regard to policies and objectives of the Dublin City Development Plan, Rebuilding Ireland Action Plan and the National Planning Framework.

ABP considered that, subject to compliance, the proposed development would constitute an “acceptable density of development on this accessible urban location”.