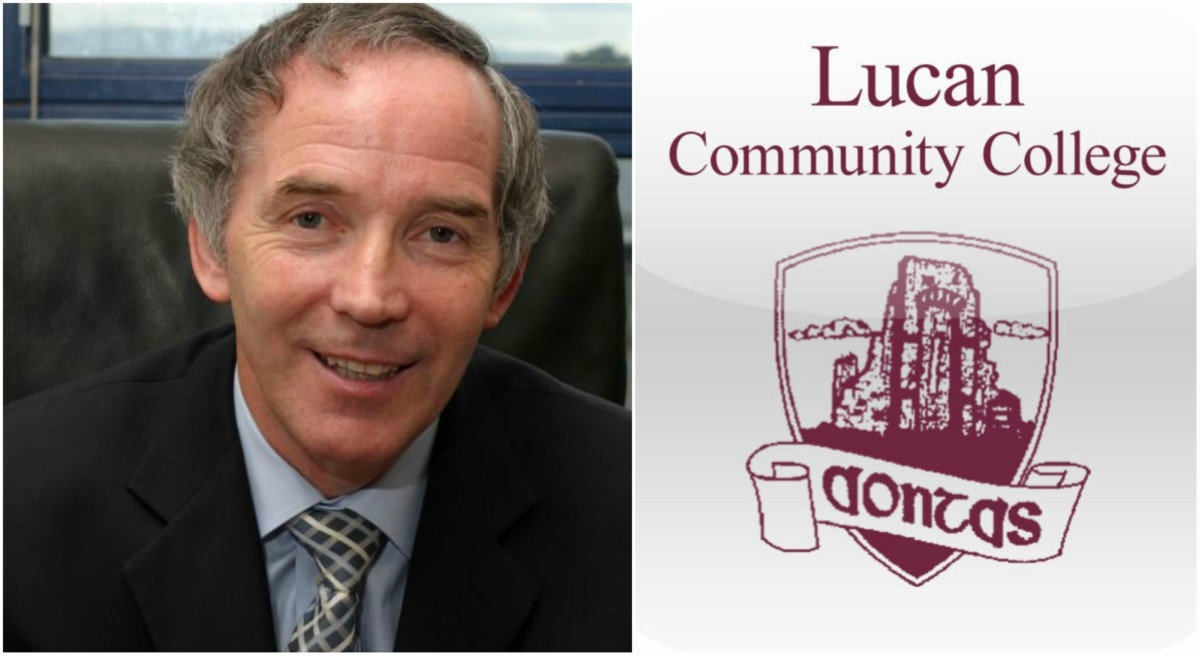 John Lonergan, the former Governor of Mountjoy Prison, paid a visit to Lucan Community College to give a talk on parenting this month. T

he event, which was well attended, was open to all members of the community. It was organised by the college’s Parents Association.

Mr Lonergan was Governor of Mountjoy Prison until his retirement in 2010. A native of Bansha, Co. Tipperary, John joined the Irish Prison Service in 1968.

He also served as Governor of the high-security prison in Portlaoise from November 1988 until May 1992. He argues that there is a direct link between crime and social and economic deprivation, and believes that the biggest challenge facing us today is not the economy but how we are going to create a just, inclusive and cohesive society based on the core values of justice, equality, fairness and compassion.

Mr Lonergan both entertained and enlightened the audience with anecdotes that reflected parenting in a uniquely Irish style. Indeed, we all saw ourselves in each scenario.

On a more serious side, He emphasised the power of praise on our children. He explained how we should be accepting of their strengths and weaknesses as their individuality and not make comparisons with siblings or peers. One phrase stood out among others on the night: “Glance at their failures but stare at their successes”.

The talk was very well received and the Parents Association received very positive feedback – “funny” and “oh that was me he was talking about” were heard frequently.

The sale of Mr Lonergan’s book, Parenting – Raising your Child in Ireland Today, surprised him. He made three trips to his car to replenish his stock. All proceeds from the sale go to Barnardos.