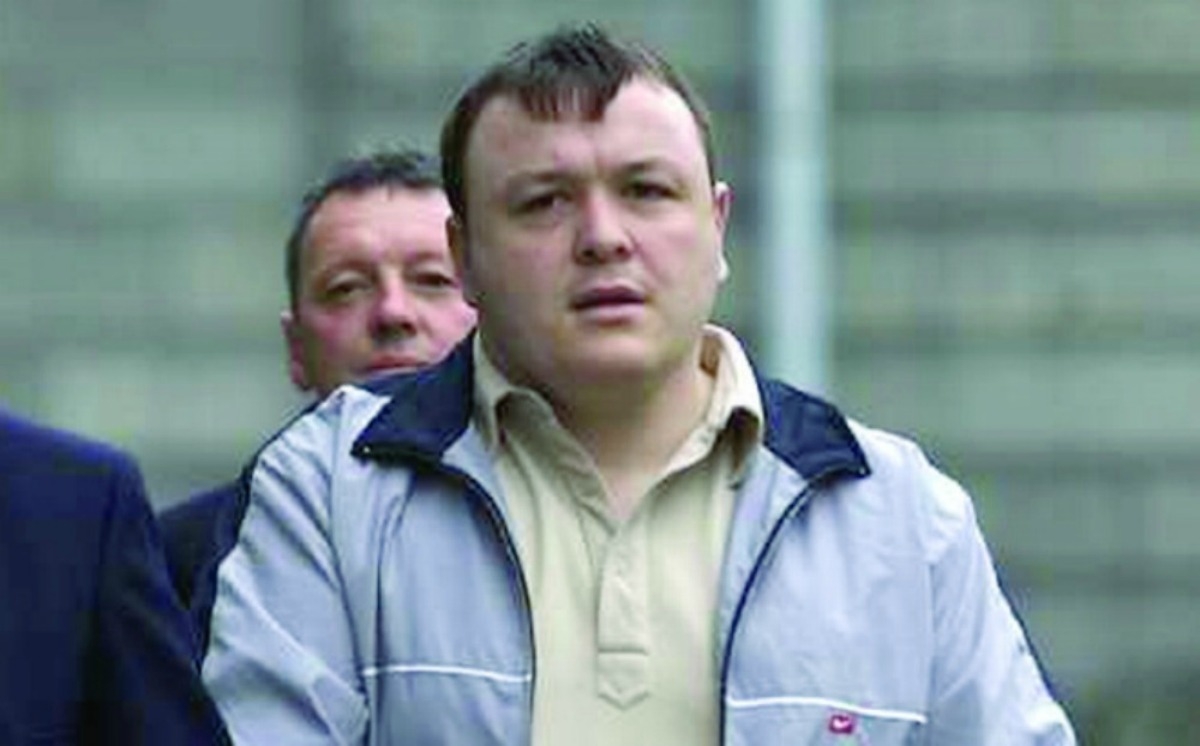 Gardai have released four people arrested in relation to the murder of Mark Desmond in Lucan in December 2016.

The three men and one woman were released without charge and file will now be prepared for the Director of Public Prosecutions.

Another man, aged in his 20s, remains in Garda custody.

All five were arrested earlier this week as investigations into the shooting of Desmond, which occurred in Griffeen Valley Park on December 2, 2016 continue.

In a statement released this morning by Gardai, a spokesperson said: “Gardaí investigating the murder of Mark Desmond in the Lucan area on the 2nd December, 2016 have released four of the five persons without charge and a file will be prepared for the Director of Public Prosecutions.