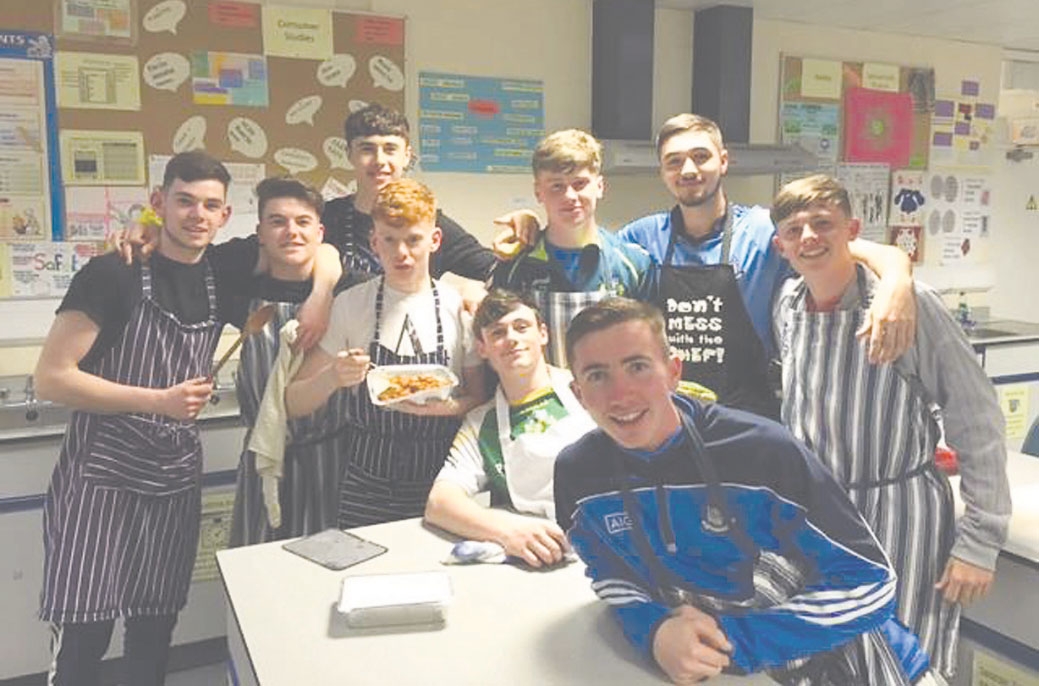 Fifty-eight GAA clubs were nationally recognised as the first official “Healthy Clubs” in Ireland, including Thomas Davis and Good Counsel, on Saturday, November 4.

Thomas Davis GAA Club organised the Healthy Food Made Easy (HFME) initiative in partnership with the South Dublin County Partnership and HSE, to provide nutrition knowledge and practical cooking skills to members and the community.

The programme was popular with 28 people signed up for the course, and 93 per cent participation rate.

Good Counsel GAA Club promoted Recreational Rounders for all ages and abilities in order to encourage a fun, non-competitive and inclusive game, as well as strengthen links between the club and community.

They had over 100 members from the club and wider community participating, with 11 teams made up of men, women and children of all ages and abilities.

The Healthy Clubs project gained more participation in phase two with almost 100 clubs applying in 2016 compared to just 16 clubs participating between 2013 to 2015 in phase one.

Seán Cavanagh, former Tyrone football captain, said: “The Healthy Clubs around the country are having a positive impact on so many children and young people.”

“Through this project I think people will start to appreciate the role of the GAA in our communities even more.”