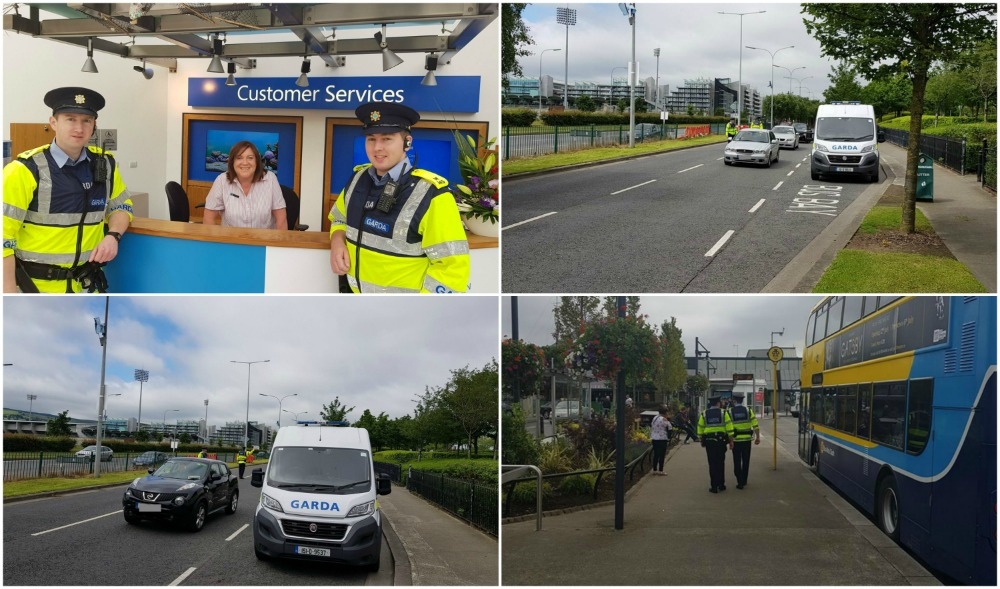 As part of ‘Operation Thor’, a large number of Gardai are assisting in what is being called ‘Retail Operation’ in Tallaght today.

The focus of the operation is to target retail theft, engage positively with members of the public, execute warrants and carry out checkpoints in and around the Square shopping centre in Tallaght.

Garda members assisting in the ‘Retail Day of Action’ are uniform officers, DDU and traffic officers from units across the DMR South, supplemented by Community Units.

In a statement released this afternoon, a Garda spokesperson said: “Up to 12pm today, the following incidents had been detected: 4 Arrested on Warrant. 2 cars seized. Checkpoints carried out.

“The people arrested are due before the courts.

“Members have also been engaging positively with members of the public and retail staff providing crime prevention advice in support of Operation Thor.”