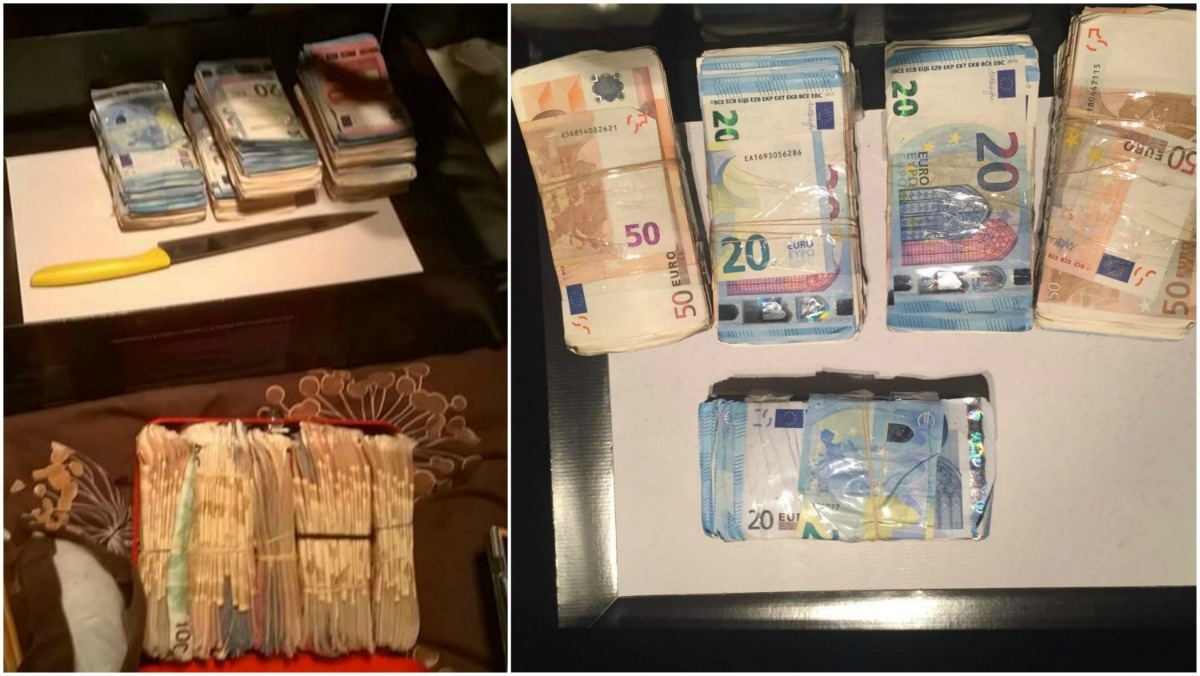 Gardai arrest man and seize €120,000 in Ballyfermot and Islandbridge searches

Gardai investigating money laundering have seized €120,000 in the Islandbridge and Ballyfermot areas.

In a statement released this afternoon a garda spokesperson said: “As part of ongoing investigations targeting serious criminal activity in the Dublin Region Gardaí from the Garda National Drugs and Organised Crime Bureau supported by the Special Crime Task Force  carried out a number of intelligence led searches in the Islandbridge and Ballyfermot areas yesterday.

“During the course of this operation cash to the amount of €120,000 was seized and a man in his 30’s was arrested on suspicion of money laundering.

“The man is currently detained at Kilmainham Garda Station under the provisions of Section 4 – Criminal Justice Act 1984.”