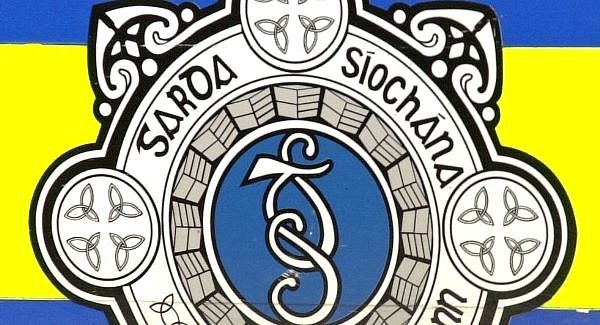 Gardaí have arrested two men, (late 20s and mid 30s), in connection with a robbery that occurred outside a supermarket in Balgaddy, Lucan yesterday afternoon, Monday 21st March, 2016 at approximately 2 p.m.

The injured party was sitting in his van when two men produced a suspected firearm and demanded money.  They left the scene in a Ford Mondeo car.

The vehicle was abandoned on Esker Lane a short time later and a number of gardai carried out a search of the area and two men were arrested.

They are both currently detained at Lucan Garda Station under Section 30 of the Offences Against the State Act, 1939-’98 as amended.

Gardaí recovered the proceeds of the robbery, and a firearm.